One pill to prevent diabetes, heart disease could soon be reality

Preventing both heart disease and diabetes could be as simple as popping a single pill.

Soon, preventing both heart disease and diabetes could be as simple as popping a single pill, if predictions by a team of scientists prove true. A large analysis of genetic data found that both the conditions, which are the leading causes of death and illness across the world, are linked by the same genes. The team led by researchers in the Perelman School of Medicine at the University of Pennsylvania first looked into what causes Type 2 diabetes (T2D) and second clarified how T2D and coronary heart disease (CHD) are linked. Examining genome sequence information for more than 250,000 people, the researchers first uncovered 16 new diabetes genetic risk factors and one new CHD genetic risk factor; hence providing novel insights about the mechanisms of the two diseases. Also Read - Mitral regurgitation: How advanced technologies provide a glimmer of hope for patients

They then showed that most of the sites on the genome known to be associated with higher diabetes risk are also associated with higher CHD risk. For eight of these sites, the researchers were able to identify a specific gene variant that influences risk for both diseases. The shared genetic risk factors affect biological pathways including immunity, cell proliferation, and heart development. The findings add to the basic scientific understanding of both these major diseases and point to potential targets for future drugs. “Identifying these gene variants linked to both type 2 diabetes and CHD risk in principle opens up opportunities to lower the risk of both outcomes with a single drug,” said co-senior author Danish Saleheen. “From a drug development perspective, it would make sense to focus on those pathways that are most strongly linked to both diseases,” Saleheen said. (Read: New gene therapy through skin transplants can help improve treatments for Type-2 diabetes and obesity) Also Read - How to stay healthy in winters: 10 naturopathy and yoga tips for diabetics

The researchers found evidence that, on the whole, the genetic link between the diseases appears to work in one direction, so that risk genes for type 2 diabetes are much more likely to be associated with higher CHD risk than the other way around. Additionally, there could be some pathways where pharmacological lowering of one disease increases the risk of the other. The scientists also found that diabetes-linked gene variants tend to differ in their apparent effects on CHD risk, depending on their mechanisms. Variants that increase the chance of obesity or high blood pressure, for example, appear to boost CHD risk more strongly than variants that alter insulin or glucose levels.

The scientists discovered that the genomic regions implicated as dual diabetes-CHD risk loci encompass targets of some existing drugs. One such drug is icosapent, an omega-3 fatty acid component of some fish oils, which lowers cholesterol and is sold in concentrated form as a prescription pharmaceutical. The dual-effect risk loci also include the region covering the gene FABP4, which is already being investigated for its potential as a diabetes and heart-disease drug target. In mouse studies, inhibition of this gene’s protein has been shown to have anti-atherosclerotic, i.e., helps fight thickening and hardening with fat on the inside of arteries and anti-diabetic effects. (Read: High intake of saturated fats may put you at high risk of heart diseases)

Saleheen, co-senior author Benjamin F. Voight and their colleagues now plan further investigations of the dual-risk genes uncovered in the study. The researchers also hope to learn more about the biology of the newly discovered dual-risk genes by studying people who have mutations in those genes, Saleheen said. The study is published in Nature Genetics. 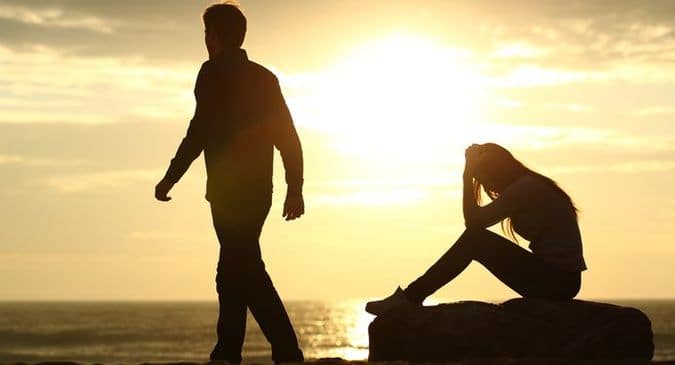 Is 'cheap sex' making men give up on marriage? 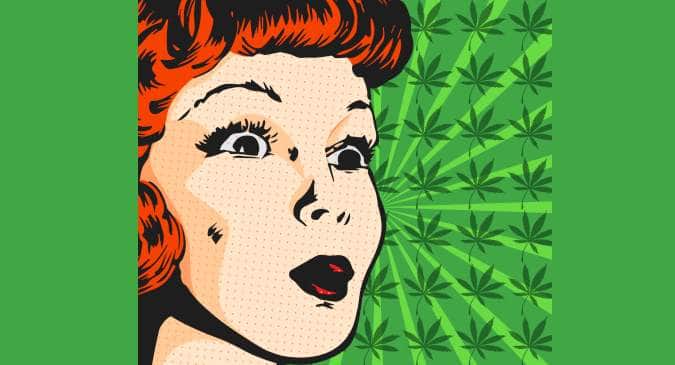 7 horrible things marijuana or weed does to your health