One more reason for diabetics to exercise regularly 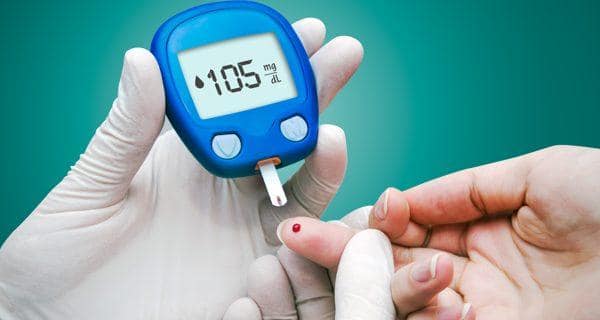 The importance of exercise cannot be stressed enough, especially in such times, where health usually takes a back seat, and work and careers are at the forefront. Lifestyle diseases like heart disease, hypertension, diabetes, high cholesterol levels, etc. are on the rise and exercise plays an important part maintaining them. Also Read - Can eating too much sugar cause diabetes?

Are there any other benefits of exercising for diabetics?

Researchers found that waist circumference, the percentage of body fat and hemoglobin A1c leveled improved in diabetics who regularly exercised as compared in those who did not exercise. The researchers also found that even if exercising regularly did not improve the exercising capacity, it improved the body’s ability to control diabetes. Read: 10 yoga poses to keep diabetes under control .

Researchers measured the ability of the respiratory system to exchange carbon dioxide and oxygen. However, a sub-group of exercises were considered non-responders because they were unable to improve the cardio-respiratory fitness levels despite exercise regularly.

According to the study, exercise programmes for type 2 diabetics should measure improvements in glycemic control, waist circumference, and percentage of body fat.

The study is published in Journal Diabetes Care. 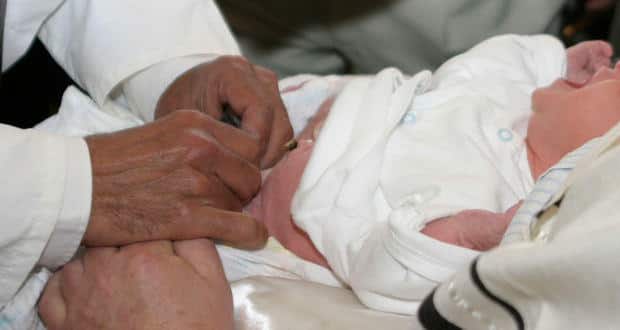