Blame modern lifestyle for it, but breast cancer has overtaken cervical cancer in India in numbers. Doctors say the only way to win this battle is through early detection. According to ICMR, breast ca

Blame modern lifestyle for it, but breast cancer has overtaken cervical cancer in India in numbers. Doctors say the only way to win this battle is through early detection. According to ICMR, breast cancer cases have doubled in the last 24 years and one in every 22 women are likely to suffer from breast cancer in India. Because of social taboo and denial, most cases are detected at an advanced age. Also Read - International Women's Day: a psychologist reveals the struggles of working Indian mothers

Sitting with the case files of four women – all educated, from well-to-do families and from metros, Dr (Mrs) Ramesh Sarin, oncologist at the Apollo Hospital here, said women troop into her chambers at late stages of breast cancer. ‘May be it is embarrassment and they don’t want to get themselves screened or simply denial that this can’t happen to me. Despite being aware, women come in late stages. Mind you, these are educated women, financially well-off and independent,’ Sarin told IANS. ‘According to ICMR (Indian Council for Medical Research), the incidence of breast cancer is on the rise while cervical cancer is beginning to come down,’ she added. Also Read - Smartphone addiction during meals not a big worry, says research

Sanjay Sharma, president of the Breast Cancer Foundation of India and Surgical Oncology at the S.L. Raheja hospital, said social taboo prevents women from talking about breast cancer. This poses a big problem in early detection. ‘ICMR studies show that incidence of breast cancer has nearly doubled in the last 24 years. One in every 22 women is likely to suffer from breast cancer. In India, almost 80 percent patients are in advanced stages when they come to hospitals. Social taboos regarding breast cancer prevent women from talking to friends and families, let alone doctors,’ he added. Also Read - Modern lifestyle to blame for dementia and other brain diseases?

The International Agency for Research on Cancer (IARC) has projected that India could see around 250,000 new cases by 2015. Considering the magnitude, October has been designated the breast cancer awareness month. Nitesh Rohtagi, a consultant at Max Super Speciality Hospital in Delhi, said four out of 10 cases he sees daily pertain to breast cancer. ‘The incidence is higher among Western women. But here too the number of new cases is rising. No one factor is responsible,’ Rohtagi told IANS.

The most common symptom is a lump or mass that feels different from the rest of the breast tissue. Other signs include discharge from the nipples, skin dimpling or rash on or around nipples. Pain is a non-specific symptom although it may be indicative of some other problem. The biggest factor for breast cancer is lifestyle-related.

‘Women these days marry late, have late childbirth, there is less breast feeding. All of this increases the risk of breast cancer,’ Rohtagi said. Early puberty and late menopause are also risk factors. ‘The incidence of breast cancer in the metros is higher. Girls in metros are generally better nourished and more well developed, and get their periods sooner. Early puberty, late menopauses are  risk factors in breast cancer,’ Sarin said.

‘Breast feeding is also very important. Nowadays women don’t breastfeed their child long enough,’ she added. It could also be, some feel, that breast cancer cases are more now simply because they are being detected.

‘Today doctors in India are much more experienced in dealing with breast cancer than 10-15 years ago. The diagnostic techniques are readily available. Plus awareness has increased, so it is possible that detection of breast cancer has risen, and therefore the numbers,’ Rohtagi said. Men suffer from breast cancer too, Sharma added. ‘Although just one percent of such cases are detected in men, some studies show such cases are also on the rise.’

Early detection is the way out.

‘Breast cancer is curable and there are good treatments available. In the West one in eight women suffer from the disease, hence a lot of research has been done on the subject,’ Sarin said. ‘Often women do not like doing self-examination out of fear of detecting cancer. The good thing is that it can be completely cured or controlled through proper treatment. To sum up, don’t wait for a wake-up call, see a doctor,’ Sharma said.

Why can't we contain Japanese encephalitis? 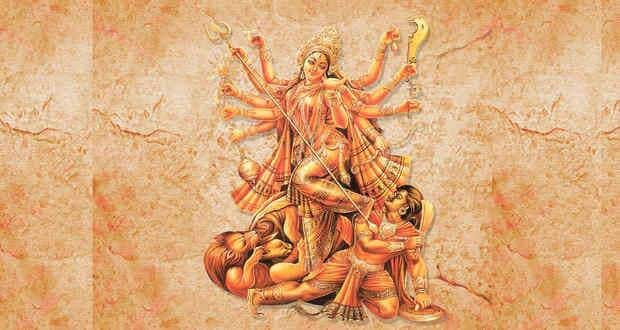 Get rid of the modern day demons this Dussehra 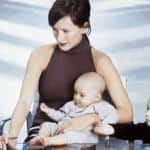 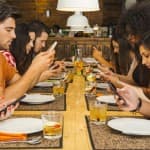 Smartphone addiction during meals not a big worry, says research

Modern lifestyle to blame for dementia and other brain diseases?