According to a study published in the journal Circulation, exercise regimens during space flight, followed by saline injections after landing, are sufficient to prevent low blood pressure from occurring. 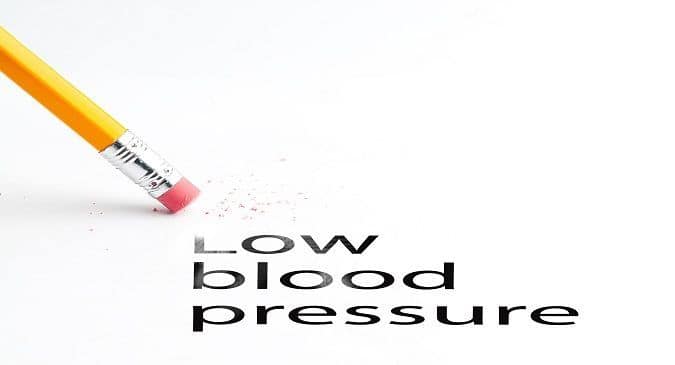 Low blood pressure is a reading of 90/60mmHg or less. © Shutterstock

Suffering from low blood pressure? Do an hour or more of daily exercise and stay hydrated to improve the condition and control fainting or dizziness episodes, finds a NASA-funded study on astronauts. Also Read - Cannabis therapy may reduce blood pressure in older adults

The researchers found that exercise regimens during space flight, followed by saline injections after landing, were sufficient to prevent the condition from occurring. Also Read - Hypertension: 7 Common myths about high blood pressure debunked

“Doing an hour or more of daily exercise was sufficient to prevent loss of heart muscle, and when it was combined with receiving hydration on their return, the condition was prevented entirely. We expected to see up to two-thirds of the space crew faint. Instead, no one fainted,” said cardiologist Dr Benjamin Levine from UT Southwestern Medical Center.

A similar condition is also diagnosed in patients as Postural Orthostatic Tachycardia Syndrome (POTS), which is predominantly found in women. The dizziness that it causes is life-changing and can be debilitating.

Dr Levine has helped one Dallas patient return to a normal life.

For the study, published in the journal Circulation, the researchers used a small blood pressure cuff on astronauts’ finger to measure blood pressure and every heartbeat.

These measurements were taken during multiple 24-hour periods before, during, and after six months of spaceflight. Twelve astronauts were involved — eight men and four women.

This treatment is just one of the ways medicine, heart research, and space travel have connected throughout Dr Levine’s work. The successful moon landing in 1969 was an early influence on his career.

The early interest led Dr Levine into space research within the field of cardiology, and he began working with the space shuttle programme in 1991.

“We put a catheter in an astronaut’s heart — it was former UT Southwestern faculty member Dr Drew Gaffney — and sent him into space. It was probably the most expensive right-heart catheterization ever,” Dr Levine reminisced.

“Much of our early research was devoted to understanding why astronauts faint when they return from space. Now, we can prevent it from happening”. 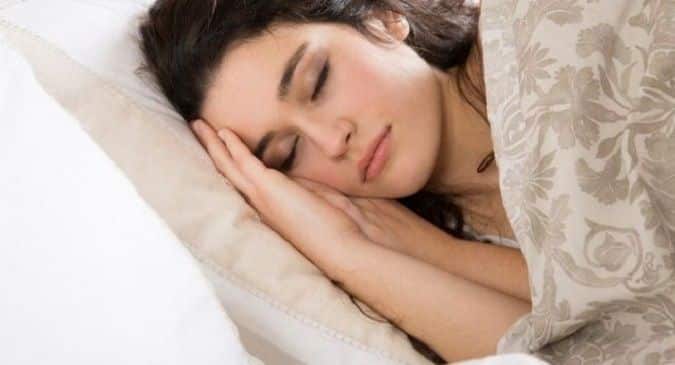 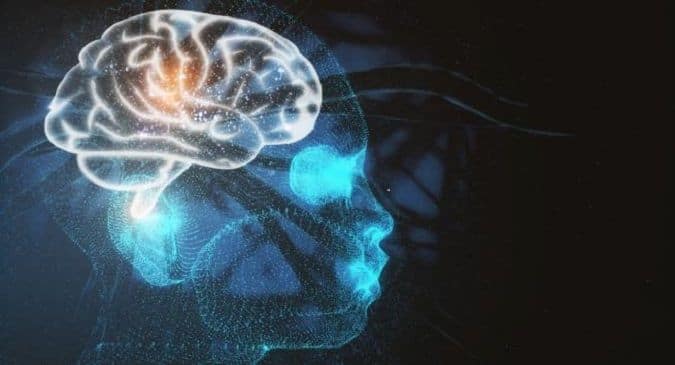