Are you on antidepressant medications? Here's what could be happening inside your brain. A new study published in the Cell Press journal Current Biology has revealed the effects of antidepressants on 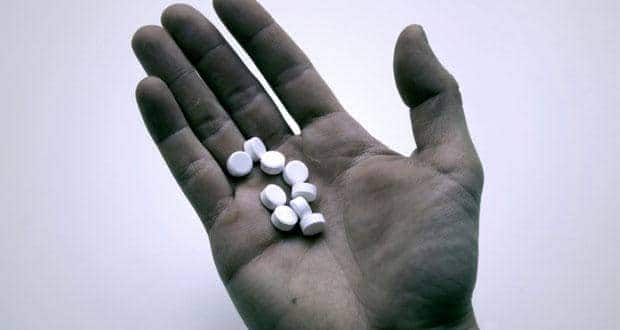 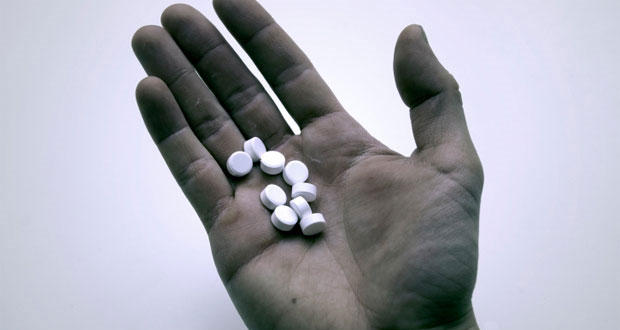 Are you on antidepressant medications? Here’s what could be happening inside your brain. A new study published in the Cell Press journal Current Biology has revealed the effects of antidepressants on the brain. Also Read - Subtle signs that can predict relapse in bipolar disorder

The study, carried out by scientists from Max Planck Institute for Human Cognitive and Brain Sciences, suggests that even a single dose of antidepressant can cause dramatic changes affecting the functional aspect of the human brain. Also Read - 5 Ways to incorporate Feng Shui in your home to improve mental health

Researchers analysed brain scans of people taking commonly prescribed antidepressant SSRI (serotonin reuptake inhibitor), just before and after a single acute dose. The findings revealed several switches in neural connectivity of the brain within three hours of taking the medication. A whole-brain network analysis was done which showed that one dose of the SSRI lowers the level of intrinsic connectivity in most parts of the brain, except two parts of the brain, the cerebellum and thalamus. These two regions instead exhibited an increased connectivity.

Julia Sacher, study author, said that what they were observing in people who had never taken antidepressants before could be an early marker of brain reorganization.

The results hold significance in terms of initialising clinical studies in patients suffering from depression and planning a comparison of functional connectivity signature of the brains in recovery in those of patients who fail to respond after weeks of SSRI treatment.

For more articles on depression, visit our depression section. Follow us on Facebook and Twitter for all the latest updates! For daily free health tips, sign up for our newsletter. And for health-related queries, visit our Questions and Answers section. 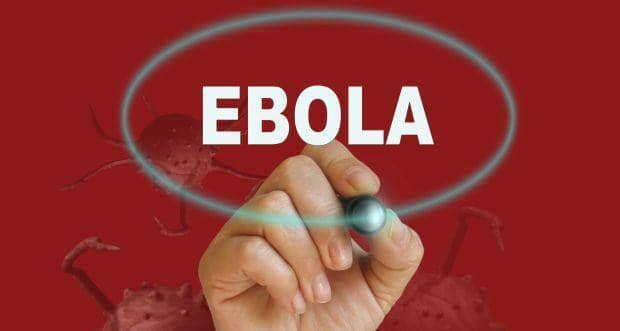 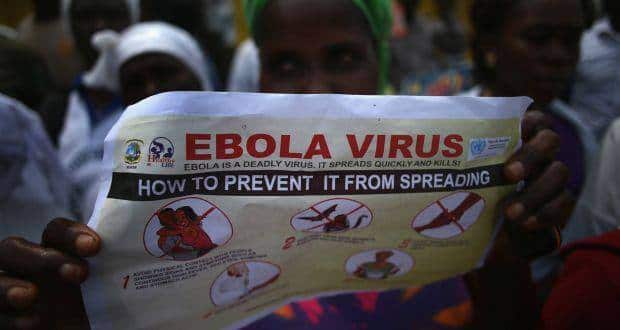