Oncologist has said that Ailing Chief Minister Manohar Parrikar's positive approach has set a "good example" for cancer patients. He is a strong man with tremendous willpower to win against the deadly disease. 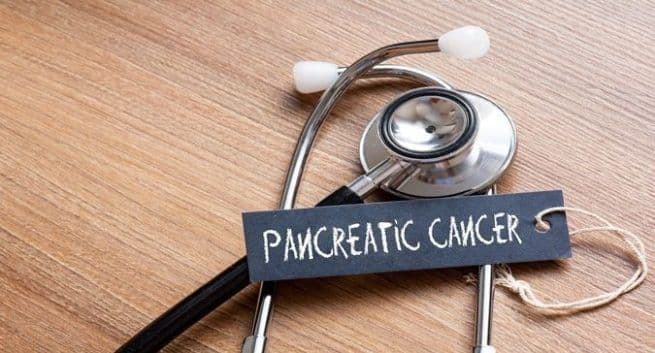 In the fight against cancer, there can be only one winner. It's either the patient or cancer. © Shutterstock

Also Read - Having constant back pain? Beware, it could be the first sign of pancreatic cancer

“In Chief Minister Manohar Parrikar, we see a strong man with tremendous willpower to win against the deadly BIG C! In the fight against cancer, there can be only one winner. It’s either the patient or cancer! He has set a good example for all cancer patients that they have to be positive in their approach which can help (them) tide over the crisis!” Dr Salkar said in a statement issued here on Tuesday. Also Read - Pancreatic cancer can creep up silently: Be aware of the symptoms for early diagnosis and treatment

Parrikar is suffering from advanced pancreatic cancer and has been in and out of hospitals in Goa, Mumbai, New York and Delhi since February. Over the last few months, the Opposition has been demanding his resignation, claiming that the administration had come to a standstill due to his prolonged absence from office, on account of his illness.

On January 1, Parrikar, still looking gaunt due to the illness, surprised his critics as well as supporters, by visiting the State Secretariat and meeting his ministers, MLAs and others.

Dr Salkar said, that cancer patients need to keep themselves busy, despite the low count of white blood corpuscles (WBC).

“In cancer, bed rest does not help patients except when their WBC counts are low due to chemotherapy! If WBC counts are ok then it’s better for patients to keep themselves busy which gives them confidence!” Dr Salkar said. 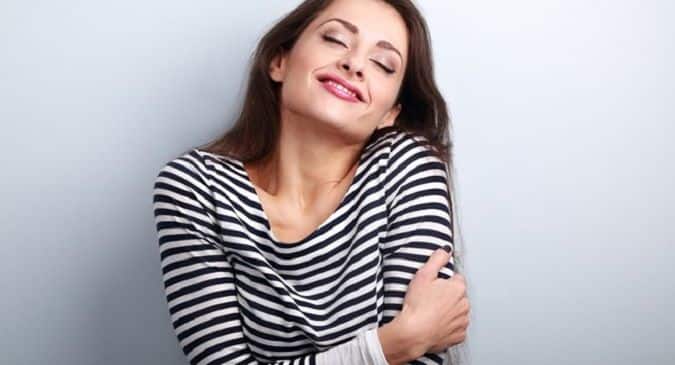 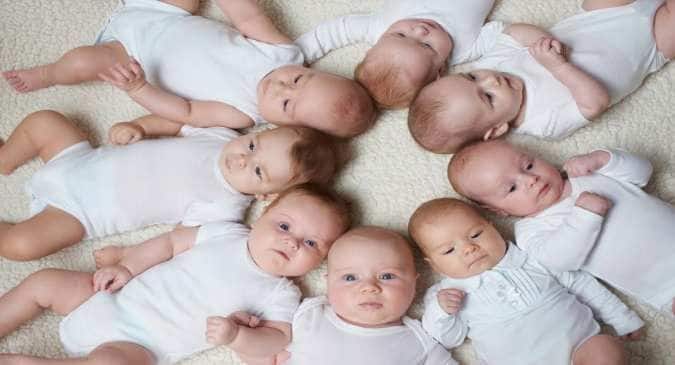 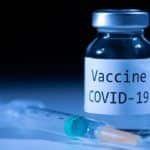 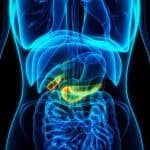