Home / Health News / OMG, why is Aamir Khan putting on so much weight?

OMG, why is Aamir Khan putting on so much weight?

Aamir Khan bulked up for his next movie Dangal. 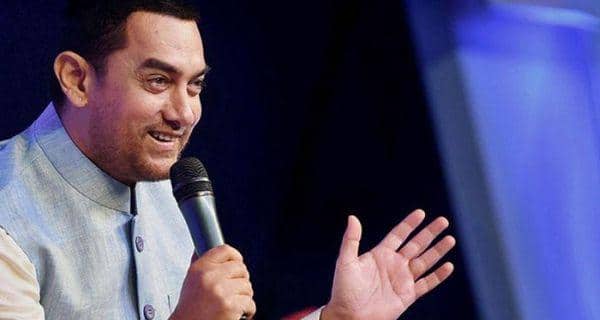 Actors are known to undergo severe body transformation to play different roles in movies. However, when Bollywood perfectionist Aamir Khan had to play the role of a wrestler in his upcoming movie Dangal, he put on a ton of weight. Also Read - Amitabh Bachchan, son Abhishek test positive for COVID-19 even as cases surge past 8 lakh in India

Aamir plays a wrestler Mahavir Phogat and had to beef up for his role. He had bulked up while shooting Ghajini and then lost weight to play an acrobat for Dhoom and weighed only 68 Kg then. He now weighs 90 kg, and as reported in Hindustan Times, he finds it difficult to bend and needs someone’s help put on his socks or tie his shoelaces. Also Read - Deepika Padukone appreciates Danish Sait’s tweet on depression: Here’s what you can do to manage this condition

Aamir Khan recently turned vegan and is bulking up on vegetarian food. He is allowed to eat everything and as much as he wants but non-vegetarian food. 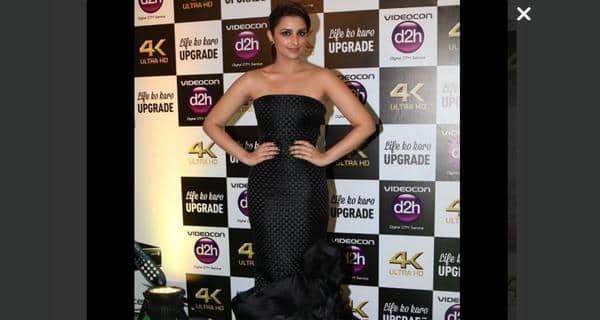 Parineeti Chopra looks svelte and sexy, without hitting the gym! (no, it’s not crash dieting) 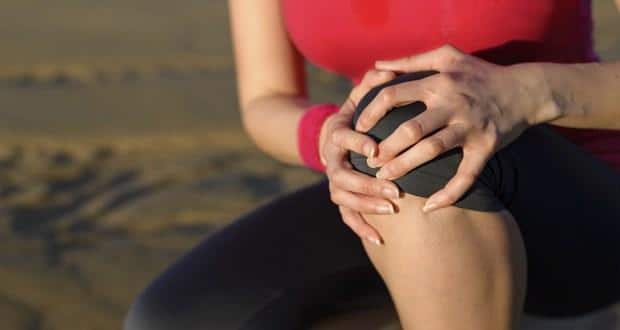 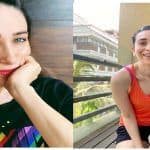 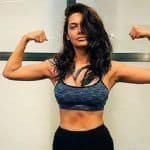