Researchers in South Africa have found evidence of cancer in a foot bone that dates back to prehistory.

Overturning a common perception that cancer is a modern disease, researchers in South Africa have detected the most ancient evidence of cancer in the fossil of a hominin, or bipedal human relative who lived approximately 1.7 million years ago. The discovery of a foot bone from the site of Swartkrans located near Johannesburg with definitive evidence of malignant cancer, pushes the oldest date for this disease back from recent times into deep prehistory, the researchers said. Although the exact species to which the foot bone belongs is unknown, it is clearly that of a hominin, or bipedal human relative, said the study published in the South African Journal of Science. Modern medicine tends to assume that cancers and tumours in humans are diseases caused by modern lifestyles and environments, said lead author Edward Odes from University of the Witwatersrand, Johannesburg. (Read: Experts say quitting tobacco can prevent 80 per cent neck, head cancer cases in India) Also Read - Small delays in cancer treatment can up death risk by 10%, says study

gOur studies show the origins of these diseases occurred in our ancient relatives millions of years before modern industrial societies existed, he noted. The cancer in the foot bone was identified as an osteosarcoma, an aggressive form of cancer which usually affects younger individuals in modern humans, and, if untreated typically results in early death. Due to its preservation, we don’t know whether the single cancerous foot bone belongs to an adult or child, nor whether the cancer caused the death of this individual, but we can tell this would have affected the individuals’ ability to walk or run, Bernhard Zipfel from Wits University said. In short, it would have been painful, Zipfel noted. The evidence of cancer was diagnosed using imaging technologies including those at the European Synchrotron Research Facility in Grenoble, France, medical CT at the Charlotte Maxeke Hospital in Johannesburg, and the micro-CT facility at the Nuclear Energy Corporation of South Africa at Pelindaba, the study said. (Read: Scientists find why treatment outcome is worse in obese cancer patients) Also Read - Cancer treatment breakthrough: DGLA fatty acid can kill malignant cells 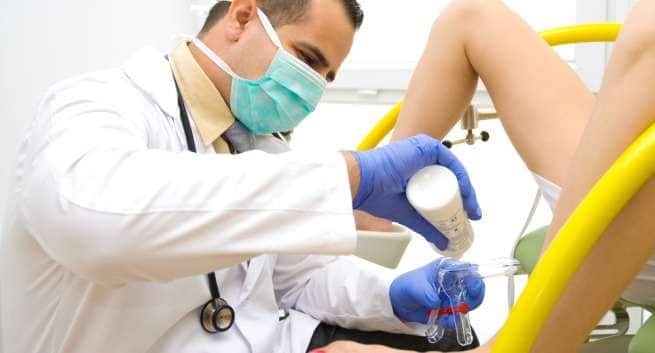 8 things you should know before an internal gynaec exam