A new study suggests that children born to older parents are far likelier to develop autism than younger parents. The study from researchers from the Drexel University School of Public Health in Phila 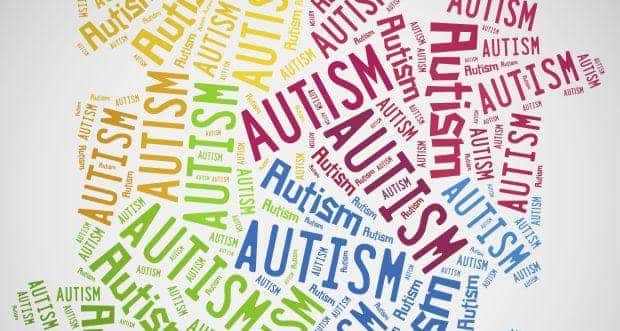 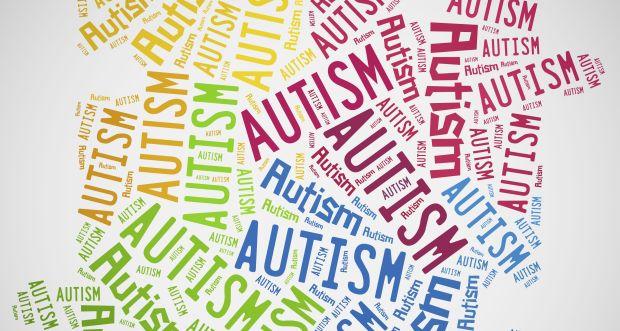 A new study suggests that children born to older parents are far likelier to develop autism than younger parents. The study from researchers from the Drexel University School of Public Health in Philadelphia and Karolinska Institute in Sweden provides more insight into how the risk associated with parental age varies between mothers’ and fathers’ ages, and found that the risk of having a child with both ASD and intellectual disability is larger for older parents. In the study, researchers report that fathers’ and mothers advancing ages have different impacts on their child’s risk. The rise in ASD risk with parental age was greater for older mothers as compared to older fathers. Also Read - Genes linked to common brain disorder, Chiari 1 malformation, identified

In this study, Brian K. Lee, PhD, an assistant professor in the Drexel University School of Public Health, and colleagues analyzed a large population registry sample of 417,303 children born in Sweden between 1984 and 2003, adjusted for numerous possible factors that could vary with parental age and also influence risk, such as family income and each parent’s psychiatric history. Also Read - Kids turning hypertensive: Get your child screened for early detection

The study has been published in the International Journal of Epidemiology. (Read: 5 therapies that can improve an autistic child’s life) Also Read - Kids who take steroids at increased risk for diabetes: Know the other side effects of this medication

Autism can be diagnosed in many cases by 3 years of age based on the symptoms the child shows. There is no cure for autism. But early diagnosis and early intervention with therapies does improve the long term outcome in autism. The various therapies recommended are occupational therapy, communication therapy and behavioural therapy. Medications are used to improve some of the symptoms like irritability, hyperactivity and aggressive behaviour when they do not responded to

Autistic children are often misunderstood. Their actions are sometimes thought of in a manner that might be derogatory or they are clubbed with children with other disabilities. But did you know that autism is one of the most commonly misunderstood conditions? Well, here is an article by renowned author Ellen Notbohm about the most common misconceptions about autistic children.

Autism misconception #2: A child’s meltdowns and anxiety attacks are intentional or manipulative

Sensory overload, frustration, anger, persecution, fear, sleep deprivation, hunger, pain—for the  child with autism, meltdowns always have a physiological or emotional source, and never come ‘out of the blue.’ Not only are there numerous  organic reasons why he might melt down, but the notion that he manufactures such distress to ‘get’ the adults around him assumes a level of intent unlikely to be present in a child with autism.

If someone taped your mouth shut and took away your communication devices, would that mean you have nothing to say? Or would you have your same thoughts, needs, wants and fears—but no way to express them? All humans need a functional means of communication. We’ve designated speech as our gold standard of interpersonal communication, the emphasis on ‘using our words’ so dominant that when children attempt to communicate nonverbally, we often don’t heed it. Yet words are only a small part of interpersonal communication. We communicate through the nuance , tone, inflection, pitch, speed and volume of our speech, through body language, facial expressions and emotional responses. It’s incumbent on us to listen to all the ways our kids are trying to communicate.

Autism misconception #4: If a child wants to have friends, she/he can’t possibly have autism

Many parents want their children to have the same rollicking childhood friendship experiences they had. But not wanting a mob of friends isn’t the same as not wanting friends. Every kid with autism I’ve ever met wanted friends, but most are content with just a few. In one of my books, a middle-schooler answers his mother’s anxiety about his having only two friends with, ‘I don’t want a lot of friends. I can’t handle a lot of friends. More than one at a time stresses me out. I can talk to these two friends about things I’m interested in. They are great for me.’ Read more… 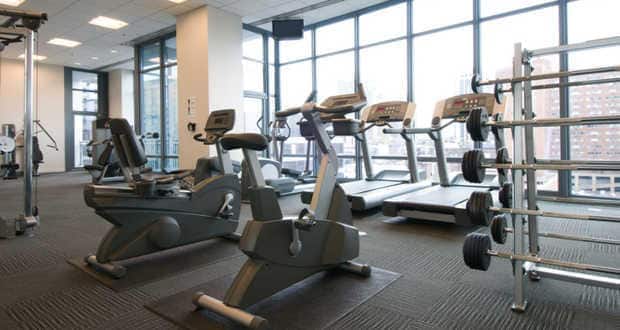