Old people who walk slow at risk of Alzheimer’s

Walking slowly, along with other mental issues, could be a sign of dementia. 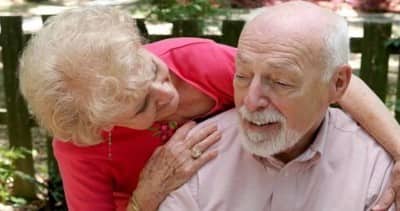 How fast elderly people walk may be related to the amount of amyloid they have built up in their brains, even if they don’t yet have symptoms of Alzheimer’s disease, says a study. Dense deposits of a protein called beta amyloid, and their progressive build-up in the brain has been associated with the development of Alzheimer’s disease. Here s how to reduce your risk of Alzheimer s disease. Also Read - World Alzheimer's Day 2020: Misfolded proteins in the gut may be the culprit

The researchers found an association between slow walking speed and amyloid in several areas of the brain, including the putamen, a key region involved in motor function. The researchers compared how fast people walked both with and without taking into account the amount of amyloid and found that the amyloid level accounted for up to nine percent of the difference in walking speed. (Read: Can alternative remedies treat Alzheimer s disease?) Also Read - Eating flavonoid-rich foods may help keep Alzheimer's disease at bay

The relationship between amyloid levels and walking speed did not change when researchers took into account age, education level, or amount of memory problems. It’s possible that having subtle walking disturbances in addition to memory concerns may signal Alzheimer’s disease, even before people show any clinical symptoms, said study author Natalia del Campo from the University Hospital Toulouse in France. Here is detailed explanation on 10 early symptoms of Alzheimer s disease.

The study involved 128 people with an average age of 76 who did not have dementia but were considered at high risk for developing it because they had some concerns about their memory. Of the participants, 48 percent had a level of amyloid often associated with dementia. Del Campo noted that there are many other causes of slow walking in older adults. The study was published in the online issue of the journal Neurology. (Read: Natural remedies for Alzheimer s disease) 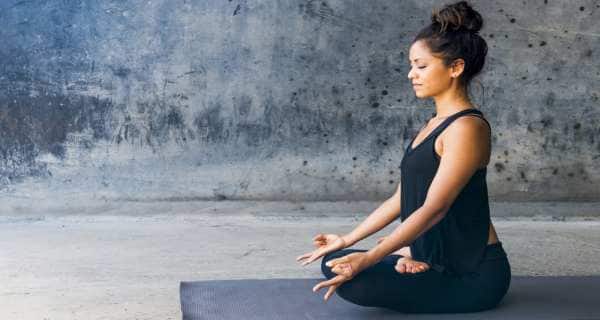 No more painkillers, simply breathe your way out of pain 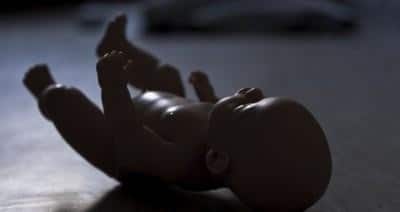