A day after the UP government backed the Bulandhshar district hospital staff for allowing ward boys to administer injections to patients, the director general of family welfare began his inquiry into

A day after the UP government backed the Bulandhshar district hospital staff for allowing ward boys to administer injections to patients, the director general of family welfare began his inquiry into the matter. On Wednesday, Dr Chiranjilal spoke to the hospital s chief medical superintendent (CMS) Dr Shishir Kumar and examined the records of July 3 when the incident occurred. Also Read - International Nurses Day 2020: Significance, theme and more

He also visited Saina Farida village in Khurja tehsil to meet the patients who were allegedly treated by the ward boys. The CMS vehemently defended his decision to use unskilled staff saying his primary objective was to provide immediate medical aid to the 29 accident victims who had come in. Also Read - Health advocates appreciate excise duty on tobacco products

He had also claimed that the ward boys had been acting as operation theatre attendants and had picked up the necessary skills. Additional director (health) Dr Vinod Kumar almost gave a clean chit to the CMS, raising an outcry across the country. The inquiry is underway and one can comment only after we have got hold of the facts, said Chiranjilal.

While the incident indeed is shocking and the hue and cry across the country is justified, there s a grain of truth in the CMS statement. UP s and in fact the whole country s healthcare sector is in shambles and hospitals are horribly understaffed. We are not condoning this incident in anyway, it in fact reveals the deep scarcity of resources in our hospitals around the country but maybe there was no other option. Waiting for a doctor or paramedic (assuming there was one around) could ve resulted in the deaths of the accident victims. Perhaps the CMS was justified in at least having a plan of action rather than throwing his arms up and complaining about it. And we d rather get our wounds stitched by a ward boy who picked it up on the job than say a doctor who got into medical school because he could either afford the humongous donation fees or hailed from a particular community. 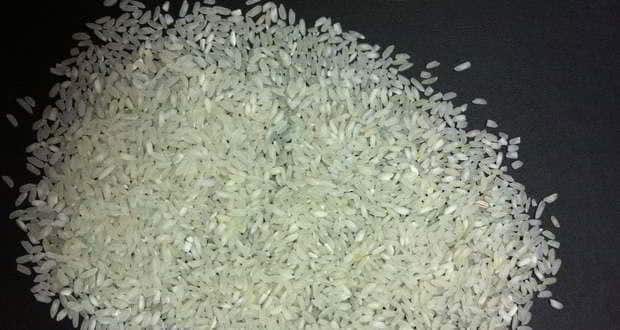