Adding to the list of COVID-19 vaccine fatality, a man in Odisha died after taking the coronavirus vaccine and his post-mortem report is awaited. 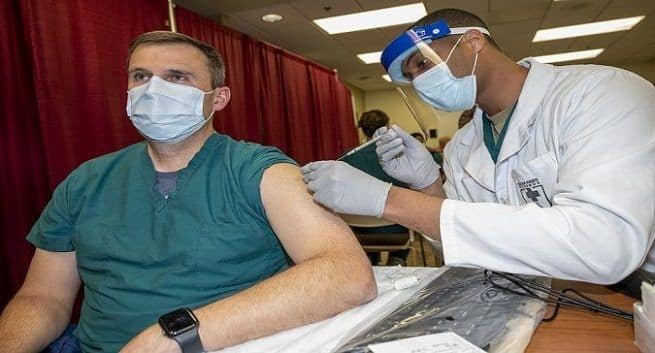 On January 16, India saw the start of the world’s largest mass vaccination drive as the country started vaccination citizens against the COVID-19 virus. But many people had misgivings and fears about taking the lifesaving shot. This is due to the air of uncertainty surrounding the vaccines that have been approved for use in the country. Of the two approved vaccines, Covishield and Covaxin, phase 3 trial results are still not out for the latter. Doctors and scientists have tried to allay the fears of the general population by publicly taking the vaccine themselves and giving out statements regarding the safety and efficacy of the two vaccines. But even then, a few deaths have been reported in people post vaccination. Some say that this is unavoidable as nothing is 100 per cent sure. Also Read - Gurugram apartment declared containment zone after 20 tested positive for COVID-19

Adding to the list of fatality, a man in Odisha died after taking the coronavirus vaccine and his post-mortem report is awaited. Another person developed bacterial sepsis. But the condition is not linked to the vaccine, the Central Government said in a statement on Wednesday. Also Read - Here's CoWIN 2.0 is different from its previous version

9 people dead after getting the shot, 16 hospitalised

A total of nine people have died following vaccination. However, Additional Secretary, Health, Manohar Agnani, said that none of the deaths are linked to the COVID-19 vaccination. In the last 24 hours, a 23-year-old man from Odisha’s Nuapada district died after getting the jab. “His post-mortem is awaited,” he said. Besides this, a total of 16 people have been hospitalized. This accounts for 0.0007 per cent of the total people vaccinated, since the commencement of the nationwide vaccination drive. Also Read - 'Do not let your guards down': Centre asks states to deal COVID-19 violations firmly

“In the last 24 hours, one person developed bacterial sepsis and is undergoing treatment at Apollo hospital in Chennai,” Agnani said, adding that no case of severe or serious adverse event following immunisation is attributable to vaccination. Earlier this month, the Union Health Ministry had said that as many as 447 adverse events were reported in the first two days of the inoculation programme, including serious cases that required hospitalization. A woman from Pune had also reported loss of sensation in her arms after getting the shot.

A total of 23,28,779 people have been vaccinated till now, with 2,99,299 inoculated on the 12th day on Wednesday. As many as 60,194 people were vaccinated in Madhya Pradesh – the highest so far. The nationwide vaccination drive had started on January 16 with the help of two vaccines – Covaxin and Covishield. During the first phase of vaccination, the government aims to cover one crore healthcare workers and two crore frontline workers.

Expected side effects of vaccination

Experts say that the COVID-19 vaccines will trigger minor side-effects like fever, pain at injection site, headache, nausea and muscle ache. These are all minor side effects that disappears in a couple of days’ time. In rare cases, it may trigger an allergic reaction especially in people who are allergic to shellfish or certain medications. To be safe, consult your doctor before taking the shot. 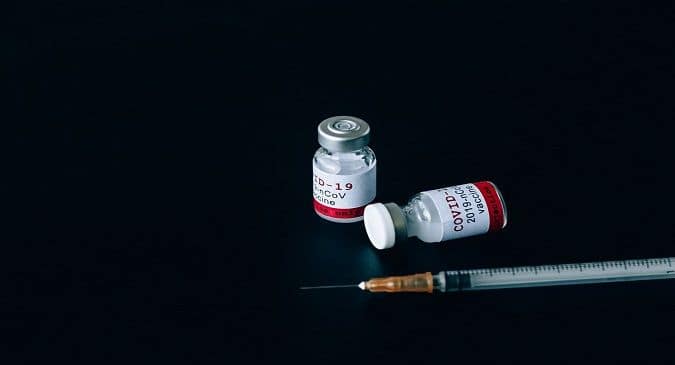 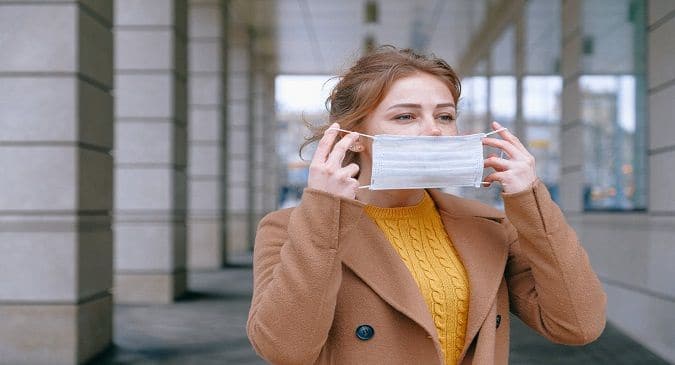