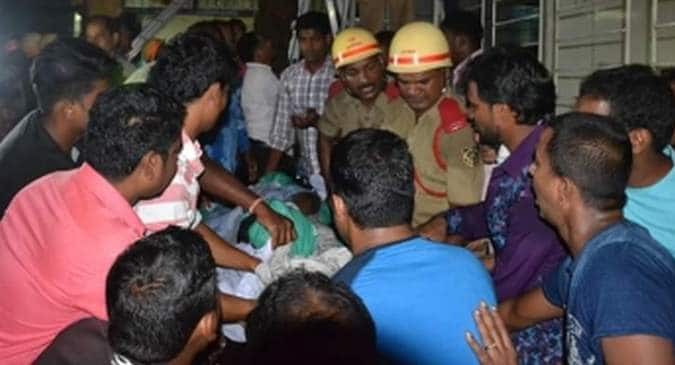 Odisha police on Thursday arrested SUM Hospital’s owner Manoj Nayak in connection to the fire tragedy earlier this week that killed 21 persons. Nayak surrendered before the Khandagiri police early Thursday morning and was later arrested, said Director General of Police (DGP) K.B. Singh. He surrendered at about 3.30 a.m. He is being interrogated, said Police Commissioner Y.B. Khurania. A lookout circular was issued against Nayak and his wife, Saswati Das on Wednesday. Both are trustees of Siksha ‘O’ Anusandhan Charitable Trust, which runs the hospital. Das is yet to be arrested. There was no information about Das. We will interrogate all the hospital trustees, said Khurania. Also Read - Odisha govt to form new health policy to doctors' brain drain

Also Read - How does a natural disaster like earthquake hit you psychologically?

The Odisha government has already lodged two FIRs against hospital management citing negligence in terms of fire safety and evacuation of patients during the incident. The state fire service directorate found gross negligence with the SUM Hospitals leading to the tragedy. The hospital did not comply to the guidelines of health department, said DGP Singh. The Bhubaneswar-Cuttack Police Commissionerate had on Tuesday arrested four persons including the Medical Superintendent, former engineers and the Fire Safety Officer Santosh Das. The blaze broke out on Monday in the ICU of the dialysis ward at 7.30 p.m. on Monday. A total of 106 persons were injured in the incident. (Read: First aid for burn injuries) Source: IANS Image source: IANS Also Read - Massive fire breaks out at Beaumonde Towers, Prabhadevi; no casualties so far 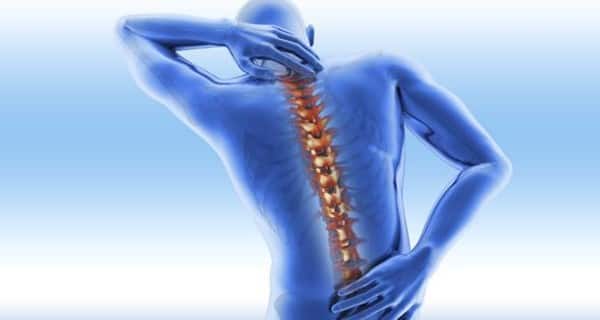 World Osteoporosis Day: Men also at risk of getting osteoporosis

No hearing loss but still can't follow what people speak? You don't have hearing disability! 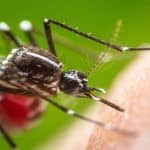 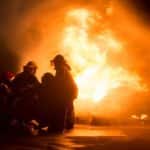 Massive fire breaks out at Beaumonde Towers, Prabhadevi; no casualties so far

10 dos and don'ts of fire safety you must know about