A day after the odd-even scheme ended in the capital, severe traffic congestion was reported from different parts of the capital on Saturday, as the city’s traffic police chief stressed that snarls can only be prevented by implementing car restriction schemes. The views of Special Commissioner of Police (Traffic) Muktesh Chander may not be entirely misplaced because soon after the scheme ended on January 15, traffic jams were reported from many parts of Delhi such as Pankha Road, Nangloi Chowk amd Kimaya Park in west Delhi. Read to know what is making Delhi the most polluted city in the world. Also Read - Poor air quality 'can worsen' the severity and spread of coronavirus

Long tailbacks were also seen at the stretches between Patel Chowk in central Delhi to Shadipur in west Delhi and between Pusa Road and Shadipur, an officer monitoring the situation at the Delhi Police traffic control said. The jams in the city are self explanatory. Till the odd-even scheme was operational, the number of cars plying on Delhi’s roads was reduced drastically. But now that all cars are allowed, traffic congestion is happening, said Muktesh Chander, pitching his weight behind the Delhi government’s move that was essentially for controlling the severe pollution in the city. Here is why the government should care more for Delhi s pollution. Also Read - 6 best foods to build resistance against the harmful effects of air pollution

Till 7.30 p.m. on Saturday, more than 40 calls were registered with the Delhi Traffic Police Helpline. Most traffic jam related calls were received from areas near Qutub Minar, Peeragarhi, Badarpur to Ashram, Wazirabad, Burari in northwest Delhi to Delhi Cantonment, M.G. Road in south Delhi and Mehrauli. Today, the situation has been extremely bad. There is heavy traffic jam almost in all major areas especially south Delhi. This is definitely a drastic difference post odd-even days, said a Delhi Traffic Helpline.

Traffic snarls were also reported at east Delhi’s Khichdipur, outer Delhi’s Burari bypass and the flyover at northeast Delhi’s Shahdara. Hundreds of commuters were stuck in a severe jam on the Ring Road in South Extension area. During the odd-even days, traffic was smooth from Ring Road to Lajpat Nagar via South Extension. But today, there was heavy traffic jam on that stretch around 11 a.m. It took me close to an hour to cross that stretch, said Deborah George, who works for an advertising company in Greater Kailash. 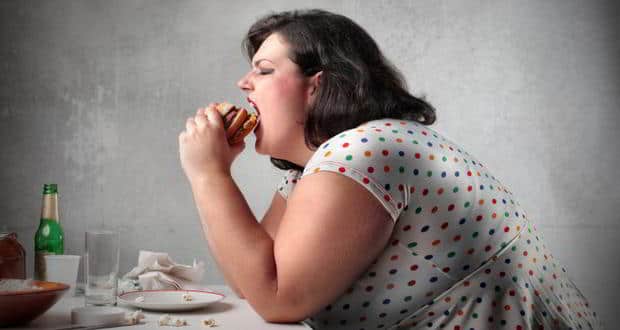 Revealed – the link between obesity and colorectal cancer