Each five-unit increase in body mass index (BMI) was associated with a 16-33 per cent higher risk of dementia.

Obese people are at an increased risk of developing dementia than those with a normal weight, says a large study involving data from 1.3 million adults. The researchers found that each five-unit increase in body mass index (BMI) was associated with a 16-33 per cent higher risk of this condition. Five BMI units is 14.5kg for a person who is five feet and seven inch (170cm) tall. This study, published in the Alzheimer’s & Dementia journal, suggests that maintaining a healthy weight could prevent, or at least delay, dementia. The researchers also found that people near dementia onset, who then go on to develop dementia, tend to have lower body weight than their dementia-free counterparts. Also Read - Mystery Brain disease spreading rapidly in Canada - Here’s what you need to know

“The BMI-dementia association observed in longitudinal population studies, such as ours, is actually attributable to two processes,” said lead author of the study, Professor Mika Kivimaki of University College London. One is an adverse effect of excess body fat on dementia risk and the other is weight loss due to pre-clinical dementia. “For this reason, people who develop dementia may have a higher-than-average body mass index some 20 years before dementia onset, but close to overt dementia have a lower BMI than those who remain healthy,” Kivimaki said. Read here 7 early signs of dementia you should know about Also Read - Mediterranean diet rich in green leafy vegetables can keep you mentally sharp in later life

The study confirms both the adverse effect of obesity as well as weight loss caused by metabolic changes during the pre-dementia stage. In this study, researchers from across Europe pooled individual-level data from 39 longitudinal population studies from the US and Europe. A total of 1,349,857 dementia-free adults participated in these studies and their weight and height were assessed. Dementia was ascertained using linkage to electronic health records obtained from hospitalisation, prescribed medication and death registries. Read to know Vitamin D deficiency could increase risk of dementia, says study

A total of 6,894 participants developed dementia during up to 38 years of follow-up. Two decades before symptomatic dementia, higher BMI predicted dementia occurrence, the study said. The researchers also found that mean level of BMI during pre-clinical stage close to dementia onset was lower compared to that in participants who remained healthy. 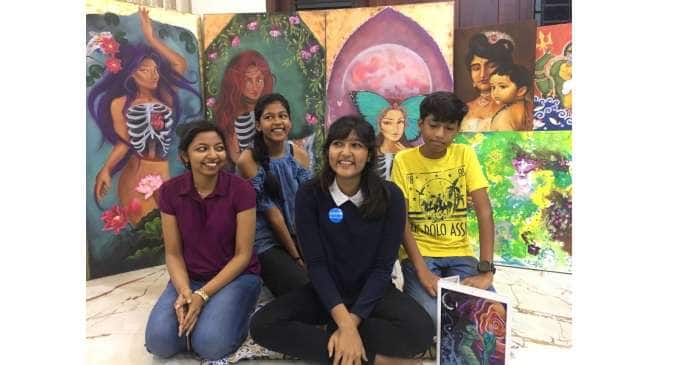 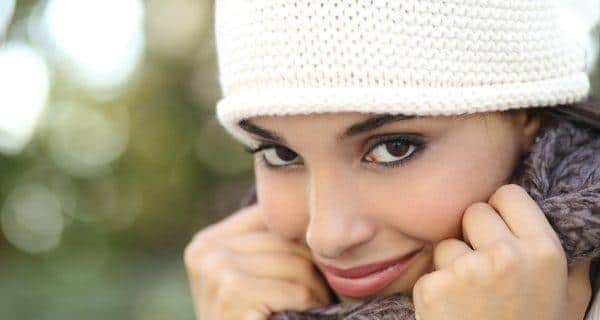