Obese women may take 55 to 59 percent longer to conceive compared to their non-obese counterparts. 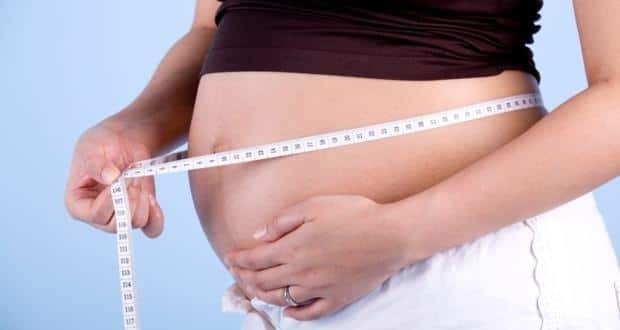 According to a study, obese women may take 55 to 59 percent longer to conceive compared to their non-obese counterparts. The findings are published in the Journal Human Reproduction. A lot of studies on fertility and body composition have focused on the female partner, but our findings underscore the importance of including both partners. Our results also indicate that fertility specialists may want to consider couples’ body compositions when counseling patients, said Rajeshwari Sundaram, a senior investigator in the Division of Intramural Population Health Research at NIH’s Eunice Kennedy Shriver National Institute of Child Health and Human Development. In the study, the couples were a part of the Longitudinal Fertility and the Environment (LIFE) study. They examined the relationship between fertility and exposure to environmental chemicals. The study included 501 couples from Michigan and Texas from 2005 to 2009. The women included ranged from 18 to 44 years of age and the men were over 18 years old. Women were told to keep journals to record their monthly menstrual cycles, intercourse and the results of the home pregnancy tests. The couples were followed until pregnancy or for up to one year of trying to conceive. Also Read - Why babies kick in the womb and when it starts?

The obese couples were categorized into two subgroups, for calculating their Body Mass Index (BMI) of each participant. The sub-groups were: obese class I, with a BMI from 30 to 34.9 and the most obese group, obese class II with a BMI of 35 or greater. The researchers compared the average time to achieve a pregnancy among couples in the non-obese group with 84 men and 228 women to that of the couples in the obese class II group with 75 men and 69 women. The researchers then calculated the probability that a couple would achieve pregnancy by using a statistical measure called the fecundability odds ratio (FOR). The researchers found that class II couples took much longer time to achieve pregnancy than couples not struggling with obesity. Couples included in the non-obese group had a FOR of 1, while the couples in obese class II had a FOR of .45 indicating that they took 55 percent longer than their normal weight counterparts. (Read: 5 ways obesity affects your chances of getting pregnant) Also Read - Overweight and pregnant: How to manage weight gain during pregnancy

When other things such as age, smoking status, physical activity level and cholesterol level were taken into account as the other factors known to affect fertility, the ratio for obese class II went even lower to .41, which means 59 percent longer time to achieve pregnancy. The current study focused on couples in the general population, not those undergoing treatment for infertility. The authors concluded that couples’ obesity may reduce fertility chances and that fertility specialists may want to take couples’ weight status into account when counseling them about achieving pregnancy. (Read: First lose weight then conceive to avoid complications) 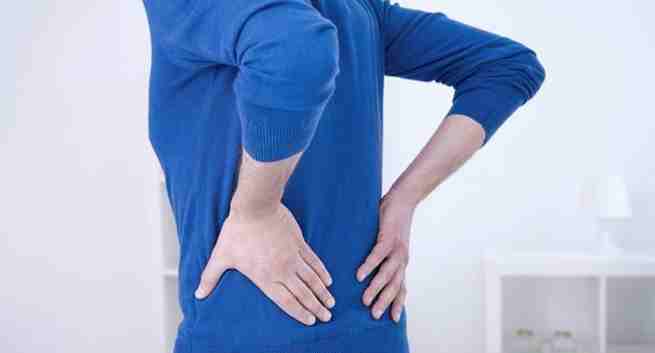