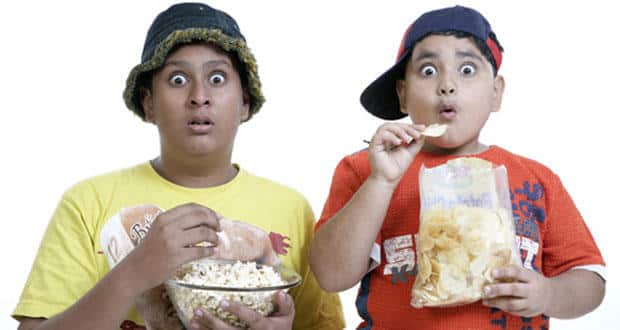 Good news for parents of obese kids. Being overweight has no bearing on a child's educational performance. A new study has rubbished the notion that being obese affects the child's academic brightness. "We sought to test whether obesity 'directly' hinders performance due to bullying or health problems, or whether kids who are obese do less well because of other factors that are associated with both obesity and lower exam results, such as coming from a disadvantaged family," Scholder explains.

Researchers examined data on almost 4,000 members of the 'Children of the 90s Birth Cohort Study'. These data include the children's DNA. It is well known that genes are randomly allocated within a population, irrespective of factors such as socio-economic position, according to a York statement. "Based on a simple correlation between children's obesity as measured by their fat mass and their exam results, we found that heavier children did do slightly worse in school," Scholder points out.

"But, when we used children's genetic markers to account for potentially other factors, we found no evidence that obesity causally affects exam results. So, we conclude that obesity is not a major factor affecting children's educational outcomes," Scholder said. This finding, the researchers suggest is a positive thing. "Clearly there are reasons why there are differences in educational outcomes, but our research shows that obesity is not one of them," Scholder argues.