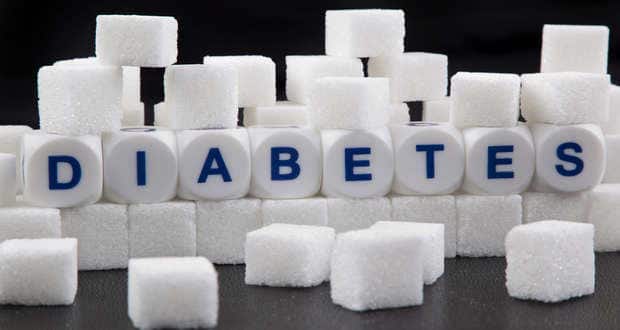 If you're slightly overweight or obese when you were diagnosed with diabetes, chances are that you'll live much longer than your slimmer counterparts.

Research at the preventive medicine department at the Northwestern University Feinberg School of Medicine showed that diabetics who were of normal weight during diagnosis are twice as likely to die over a 10- to 30- year period than people who are obese. There is a possibility that genetic variations put normal-weight people at a higher risk of developing illnesses and thus more mortality though researchers haven't really figured out the exact reasons.

This finding supports the so called 'Obesity paradox', according to which, even though obese people are at a higher risk of developing chronic diseases they are surprisingly protected from dying of them.

Details of the research:

Carnethon and colleagues analyzed information from five studies that included a total of 2,625 people with diabetes, who were followed for nine to 28 years. They were classified as normal weight if their BMI was between 18.5 and 24.9, and as overweight/obese if their BMI was 25 or greater.
The proportion of adults in the study who were normal weight at the time of their diabetes diagnosis was 12 percent. Over the course of the studies, a total of 449 people died 178 from heart disease, and 253 from other causes.

The yearly death rate for normal-weight people was 284.8 per 10,000 people, while it was 152.1 deaths per 10,000 among those who were overweight or obese. There was no difference between the rate of death from heart disease in normal weight and that of overweight/obese individuals, according to the study.

Older people and those of certain ethic groups, including Asians, are at higher risk for diabetes that occurs at a normal weight, Carnethon said. Cases of normal-weight diabetes increase as the population ages and diversifies, she said.

One thing though - whether you are a normal weight diabetic or an obese one, exercise is essential.

The study appears in the Aug. 8 issue of the Journal of the American Medical Association.

Coronavirus Can Severely Damage Your Liver, Cause Abscess In The Organ: Here Are 10 Symptoms To Know

Can Coronavirus Spread Through Banknotes and Coins? Here's What Experts Say