The US Supreme Court has begun a historic hearing on the constitutionality of President Barack Obama's signature healthcare reform, which greatly expands Americans' access to health insurance. Twenty 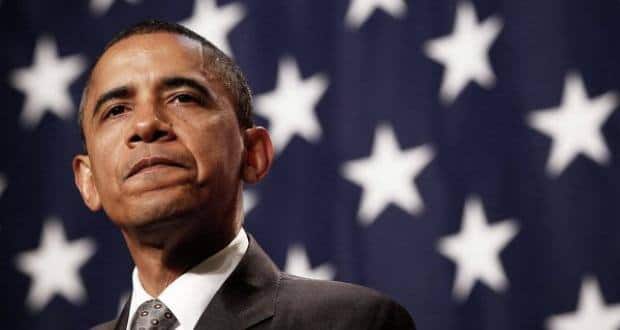 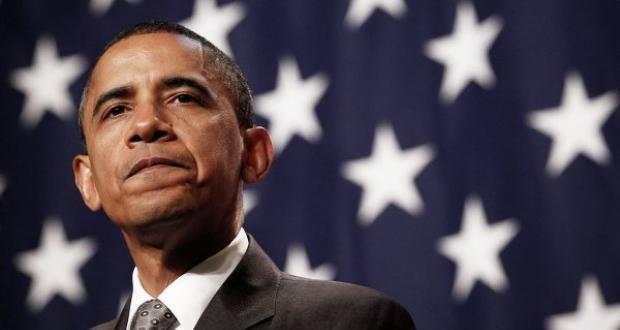 The US Supreme Court has begun a historic hearing on the constitutionality of President Barack Obama’s signature healthcare reform, which greatly expands Americans’ access to health insurance. Twenty-six opposition Republican ruled states led by Florida have challenged the Patient Protection and Affordable Care Act, passed in March 2010, saying the requirement to buy insurance intrudes on civil liberties. The court will hear six hours of argument spread over three days, with a ruling expected during June in the thick of election campaign for the November 2012 presidential and Congressional elections. Also Read - Health is a fundamental human right: Healthcare schemes in India you must know about

Republicans have vowed to repeal the law if they come to power with the front-runner Republican presidential candidate Mitt Romney calling it an “unfolding disaster for the American economy”. His closest rival, Rick Santorum, appeared outside the court after Monday’s hearing to say that “Obamacare” should be the central issue of the forthcoming election campaign. If the nine Supreme Court justices, five of them appointed by Republican presidents and four by Democrats, uphold the law, insurance companies would be forbidden from denying coverage because of pre-existing medical conditions. It would also limit how much they can charge older people. Also Read - PMJAY may not cover cataract operations: Official

But the most controversial aspect of the law is its core requirement that most people buy health insurance or pay a tax penalty. However, the Obama administration says Americans who have no healthcare simply push their unpaid health bills upon taxpayers, who are forced to subsidise emergency room visits. Also Read - World Health Day 2019: Your ultimate medical insurance guide 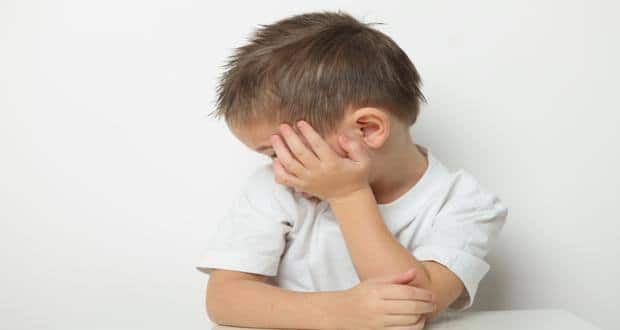 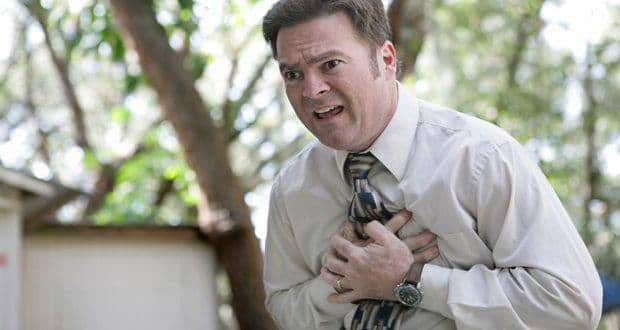