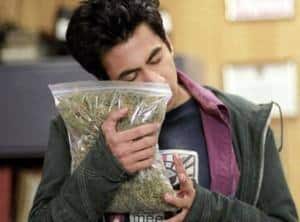 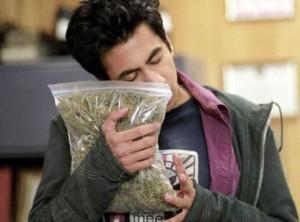 As White House spokesman Josh Earnest, explained on Wednesday Obama ‘does not, at this point, advocate a change in the law’ that places marijuana in the same class of drugs as heroin, ecstasy and psychedelic mushrooms, and which deems cannabis to have no medical use. Also Read - Ganesh Chaturthi 2020: 4 reasons an eco-friendly Ganesha is good for you

Earnest described the Obama administration’s position on marijuana as mainly focused on prosecuting drug traffickers rather than individual users in response to a question about Obama’s views in the light of Gupta’s shift on the use of medical marijuana.

Obama considered naming CNN Chief Medical Correspondent Gupta as surgeon general in 2009, but the neurosurgeon later said he withdrew his name so he could maintain his surgical career.

Gupta’s online essay on marijuana, published Aug 9, was titled ‘Why I changed my mind on weed.’ In it, he described changing his own stance on medical marijuana after researching the topic for his CNN documentary ‘Weed.’

He also apologized for what he said was his misguided previous stance saying ‘I was too dismissive of the loud chorus of legitimate patients whose symptoms improved on cannabis.’

According to CNN Obama last weighed in on the use of marijuana after two states – Washington and Colorado – legalised the recreational use of the drug.

‘This is a tough problem, because Congress has not yet changed the law,’ Obama told ABC News.

‘I head up the executive branch; we’re supposed to be carrying out laws. And so what we’re going to need to have is a conversation about, How do you reconcile a federal law that still says marijuana is a federal offense and state laws that say that it’s legal?’