US President Barack Obama signed a presidential memorandum on Thursday establishing a first-of-its-kind federal task force in the country to carry out what was called a ‘cancer moonshot’ to end the dreadful disease.

US President Barack Obama signed a presidential memorandum on Thursday establishing a first-of-its-kind federal task force in the country to carry out what was called a cancer moonshot to end the dreadful disease. The panel, led by Vice President Joe Biden, will coordinate federal investments, private sector efforts and patient engagement initiatives to support cancer research and enable progress in treatment and care of the disease. Today, cancer research is on the cusp of major breakthroughs, according to the memorandum released by the White House. (Read: 9 healthy habits that can reduce your risk of cancer) Also Read - Overweight Cancer Patients Receiving Immunotherapy May Live Longer Than Thin Patients

It is of critical national importance that we accelerate progress towards prevention, treatment, and a cure — to double the rate of progress in the fight against cancer — and put ourselves on a path to achieve in just 5 years research and treatment gains that otherwise might take a decade or more. The task force, which will hold its first meeting on Monday, will include top officials from 13 government agencies, such as the Department of Health and Human Services and the National Institutes of Health. Here is everything you need to know about latest advances in cancer treatment. Also Read - Ayurveda Expert Elaborates on Effective Preventive & Recuperative Measures for Cancer

It will present to Obama a report before December 31, just before Obama leaves office, on its findings and recommendations on cancer. Obama first announced the efforts to find a cure for cancer during his State of the Union address earlier this month. For the loved ones we’ve all lost, for the family we can still save, let’s make America the country that cures cancer once and for all, Obama said at that time. The cancer moonshot was something Vice President Biden committed to last year after his 46-year-old son Beau Biden died of brain cancer on May 30. We’re not trying to make incremental change here. We’re trying to get to a quantum leap on the path to a cure, Biden said Thursday in a blog post. That’s the goal of this moonshot. (Read: 10 new antibodies to battle against cancer found) 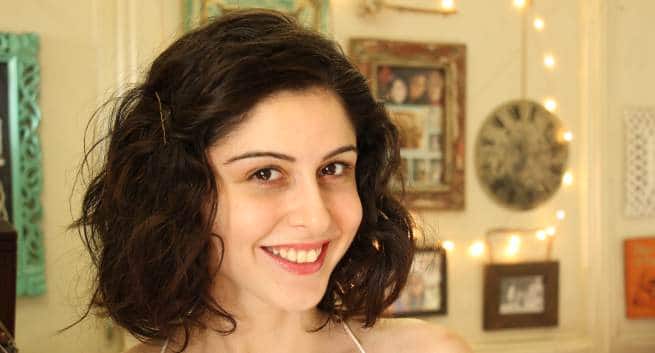 'Gyan Jyoti', the smartphone app is boosting India's contraceptive use