Home / Health News / O Blood type: here is why you need to be careful

O Blood type: here is why you need to be careful

Turns out, blood type O patients may have a higher risk of death from severe trauma. 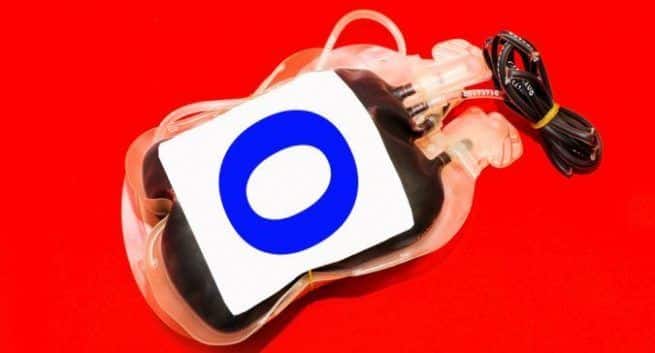 According to a research conducted by the Biomed Central, blood type O is associated with high death rates in severe trauma patients, which involved 901 Japanese emergency care patients. Also Read - Want to boost your overall health: Cleanse your blood

Also Read - Is donating blood healthy for you?

Researchers found that severe trauma patients (those with an injury that has the potential to cause long-term disability or death) with blood type O had a death rate of 28 percent, compared to a rate of 11 percent in patients with other blood types. Also Read - Childhood trauma increases the chance of delivering baby early in life and outside of marriage

Wataru Takayama, the corresponding author said, “Recent studies suggest that blood type O could be a potential risk factor for hemorrhage (bleeding in large quantities). Loss of blood is the leading cause of death in patients with severe trauma but studies on the association between different blood types and the risk of trauma death have been scarce. We wanted to test the hypothesis that trauma survival is affected by differences in blood types.”

The authors suggested that a lower level of the factor is a possible explanation for the higher death rate in trauma patients with blood type O. Read: Cholera toxin activates a key molecule more strongly in people with the O blood type, says study.

Takayama said, “Our results also raise questions about how emergency transfusion of O type red blood cells to a severe trauma patient could affect homeostasis, the process which causes bleeding to stop, and if this is different from other blood types. Further research is necessary to investigate the results of our study and develop the best treatment strategy for severe trauma patients.”

The authors used data from medical records of 901 patients with severe trauma who had been transported to either of two tertiary emergency critical care medical centers in Japan during 2013 to 2016.

The authors cautioned that all the patients whose data were analyzed in this study were Japanese and therefore there is a need for further research to understand if the findings apply to other ethnic groups.

The study appears in the open access journal Critical Care. 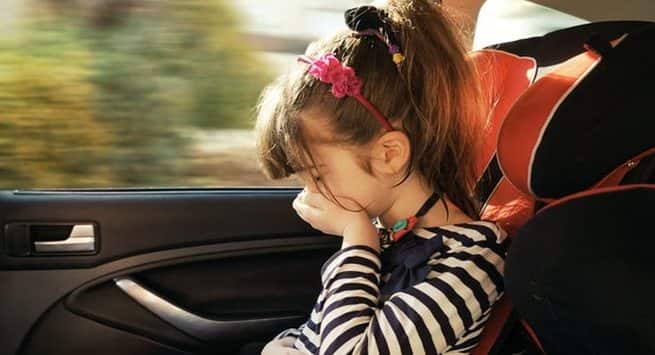 Here’s how to prevent motion sickness on a road trip