More than 20,000 nurses went on a strike from Friday onwards to put forward their demands of a higher salary. 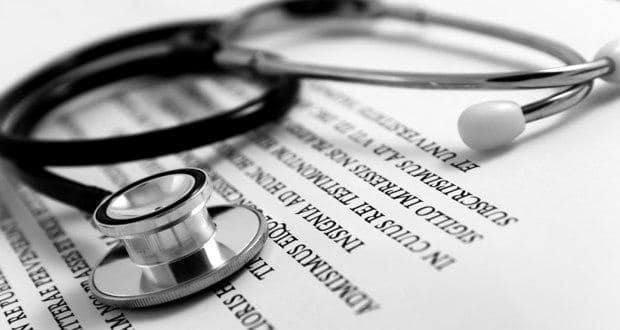 The All India Government Nurses Federation (AIGNF) on Saturday called off their strike demanding salary hike and allowances, after its Delhi wing withdrew support following a warning by the city government to file FIRs against the nurses and sack them from service. Also Read - 4 month old gets a vision at hospital after facing major complications

Yes, we have called off the strike. We will take some other route to get our demands fulfilled, a senior member of the federation told IANS. Also Read - Assam family approaches PMO demanding action into kin's death

The more than 20,000 nurses, who went on the strike on Friday, said that despite several attempts to meet Health Secretary C.K. Mishra, they were not given an appointment and were told to settle the matter with the nursing advisor at the ministry.

Earlier on Saturday, the Delhi Government said that it was was taking down the names of nurses absent from duty, and FIRs would be lodged against those who failed to report back to work.

The government was also worried about the soaring number of chikungunya and dengue cases in the government hospitals, being handled by the interns and nursing students due to strike.

In further action indicating the government would not bend, the government has also asked the Medical Superintendants of all government hospitals to hold walk-in interviews for engaging new nurses on daily wages with effect from September 5.

On Friday, the Delhi Government had also invoked the Essential Services Maintenance Act (ESMA) in Delhi, which involves arrest and detention with the likely consequence of termination of services. Read: Will nurses finally get their dues? 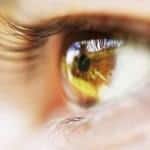 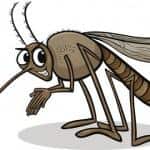 Religious institutions will help spread awareness about dengue and chikungunya 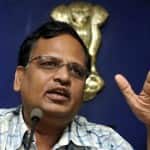 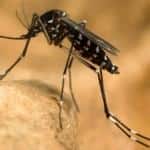