Stroke is the second most common cause of death in India according to a multicenter study carried out in Chennai. With a population of 1.5 billion the burden of stroke on society would be significant. Increasing incidences of lifestyle diseases like diabetes and hypertension are also one of the major triggers for stroke in men and women. Asper the recent reports released by the Asia Pacific Heart Rhythm Society; the incidence of paralysis and stroke in India is increasing significantly by almost 50% every year. What is even more distressing is that 40% die after a major stroke, 30% need full support and more than 50 % do not go back to work. Also Read - Grab the tiny window of opportunity to recover fully after a stroke

Stroke is a medical emergency and can cause permanent neurological damage, complications, and death. Brain attack or stroke is the rapidly developing loss of brain function due to disturbance in the blood supply to the brain. It is caused due to blockage in blood vessel (ischemic stroke) or rupture of the blood vessel (hemorrhagic stroke) in the brain. 85% of all strokes are due to loss of blood supply to the brain (ischemic stroke) whilst 15% are of the hemorrhagic variety. Stroke occurs due to two main reasons lifestyle choices and hereditary predisposition. Risk factors associated with stroke are age, heredity and sex which are not in control, however causes such as smoking, excessive intake of alcohol and inactivity can be monitored brought under control by following healthy lifestyle. Diabetes, hyperlipidemia (high cholesterol), obesity, heart diseases like atrial fibrillation contribute significantly. (Read: Can you suffer a STROKE without even knowing it?) Also Read - 'Aashiqui' actor Rahul Roy suffers brain stroke: What can cause a stroke?

According to Dr Anil Karapurkar, As the population of India ages, stroke will become the greatest killer, thus it is crucial to recognize the signs and symptoms of stroke and admit the patient to the right hospital which has CT, MRA and angio suite along with radiologist, neurologist, interventionist to perform mechanical Thrombectomy and start prompt treatment which potentially can reduce stroke damage significantly .

Dr Karapurkar also mentioned that time is brain, as millions of neurons, brain cells die per minute of deprivation of Oxygen. Early treatment is utmost essential for complete recovery of patients. The window or treatment is very limited 3 hours to 41/2 hours for intravenous injection and up to 8 hours for extraction of the clot to open the artery and restore blood flow. After 8 hours, no treatment is possible and patients recovery is poor. He usually remains paralyzed, and unable to attend to activities of daily living and is totally dependent on others for feeding, urinating, defecating, turning in bed, cleaning etc. As once the patient suffers from stroke there is a window of 4.5 hours where intravenous injection can be administered to the patient to stabilize his/her health. However post 8 hours of stroke even the doctor cannot ensure complete recovery of the patient. Thus patient should not waste time in calling doctors but go to an equipped hospital at the earliest. (Read: A stroke can age your brain by 8 years)

A 16-year-old boy Ganesh Narain(name changed) has been an active teenager who excelled in sports, and enjoyed his time between studies and friends. Narain s life suddenly turned upside down when he started suffering from severe breathing difficulties and frequent bouts of fever.

A visit to a nearby hospital revealed he had pleural effusion, which causes fluid collection in lungs, though doctors removed the fluid, on the day of discharge he suddenly suffered a stroke which completely paralyzed the left side of his body. Ganesh was rushed to Global Hospitals where doctors found a major block in an artery in the neck which was causing the stroke. Ganesh s face drooped, his words began to slur and his left side was completely paralyzed a classic indicator of Stroke- called FAST. Timely action by the doctors along with interventional procedure helped reverse the impact of the stroke enabling the teenager to regain complete control over his body and live an active life again.

Conventionally drugs through IV are administered to the patients to dissolve the clot. Since pediatric strokes are rare, dose of the drug could not be decided. Time was of essence, so the cloth was mechanically removed interventional procedure

Impact of brain stroke can be completely reversed if the right treatment is given at the right time and at the right hospital equipped with Stroke Unit as it comprises of round-the-clock Stroke Neurologist, Stroke Interventionist, Stroke nurses, and Neurosurgeon. Various studies across the globe show that timely IVT therapy saves about 30% of all stroke victims, on the other hand, IVT therapy followed by Neuro intervention procedure doubles the chances of stroke reversal: about 65% of stroke victims can be saved. (Read: 7 symptoms of a stroke you should not ignore)

In the case of Ganesh as he was very young, doctors check whether first there was any hemorrhage in his brain by doing a CT scan. Once the brain hemorrhage was ruled out, he was taken to Cath lab for Brain Angiography (DSA) to analyze the blood vessels and the flow of blood. The DSA showed the complete occlusion of the main blood vessel to the brain on the right side, internal carotid artery. Immediately Mechanical Thrombectomy was performed to remove the blood clots. His condition started getting better after the procedure. Two days after the procedure, his condition was completely reversed and he is now ready to attend school without having any trace of the stroke.

Commenting on this Dr. Anil Karapurkar, said Stroke is one of the leading causes of death and disability in India. The two primary reasons are low awareness level among the public and non-availability of comprehensive stroke units at an accessible distance. While administration of intravenous thrombolytic drug within 4.5 hours of onset of stroke symptoms is good, this alone may not save all the victims. It is always advisable to check the nature of occlusion and very often intervention or endovascular procedures give us very good results. (Read: 6 lifestyle tips to prevent stroke)

Unlike heart attack, stroke is more of a silent killer and almost always mistaken for seizure or high blood pleasure. Incorrect or ignoring the symptom of stroke known as F.A.S.T, leads to irreversible damage to the brain causing paralysis and or death, mentioned Dr Anil Karapurkar, Fortis Hospital. According to Dr. Anil Karapurkar most patients would be dependent and not able to look after themselves on all activity or daily living into coma after experiencing such a severe stroke. As advanced as technology is, prevention and timely intervention is the only effective cure. (Read: Stroke: 15 risk factors you should know)

According to Dr. Anil Karapurkar most patients would be dependent and not able to look after themselves on all activity or daily living into coma after experiencing such a severe stroke. As advanced as technology is, prevention and timely intervention is the only effective cure. 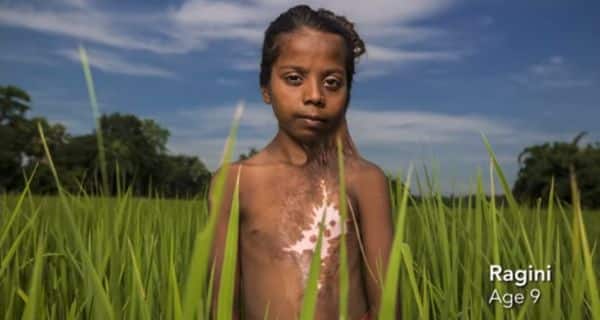 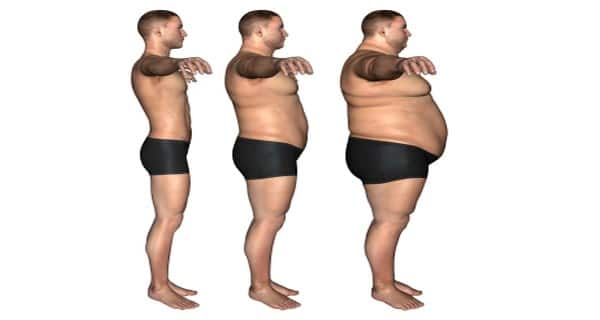