Citizens blame Chandigarh Health department officials for rising number of Dengue cases. Cases continue to rise as the union territory health department continues to pass the buck.Recording a total of 145 cases so far according to official data, unofficial data shows a staggering 350 cases of dengue, dengue-like-fever and viral fever.

According to statistical data the number of dengue cases in the city is 145, whereas according to other health sources, there are about 350 cases of dengue, dengue-like-fever and viral fever. These cases are not recorded in the official total, thereby leading the authorities to believe that the ravaging disease is under control. Also Read - Previous exposure to dengue may provide some immunity against COVID-19

While citizens say that the government is inept in handle the sheer load of the cases, the officials are seen playing their own blame game. The department handling the vector- borne disease wing and other hospitals, where there is a daily inflow of dengue positive cases, seems to be in a state of pandemonium. Also Read - Delhi records 24% rise in vector-borne diseases: Here's how to look after yourself at home during dengue fever

The department of health says that since the rains have lasted till late September, the cases are higher this year. The departments earlier strategies like fogging, spraying and entomological surveys, seemed to have failed and their door-to door campaigning on prevention of this disease is yet to begin. When asked about this, officials say that fogging activities cannot be carried out in all the areas due to a blanket ban on general fogging and therefore only need-based fogging is being done. 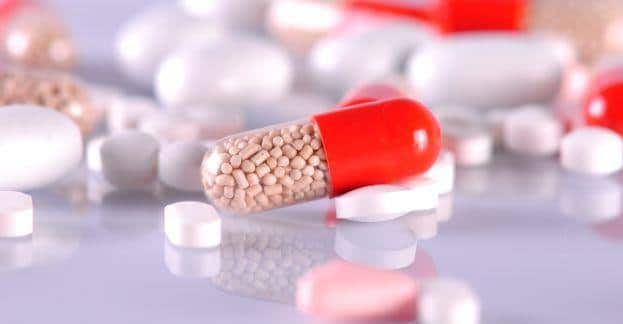