Home / Health News / Now you can get Botox for your heart too!

Now you can get Botox for your heart too! 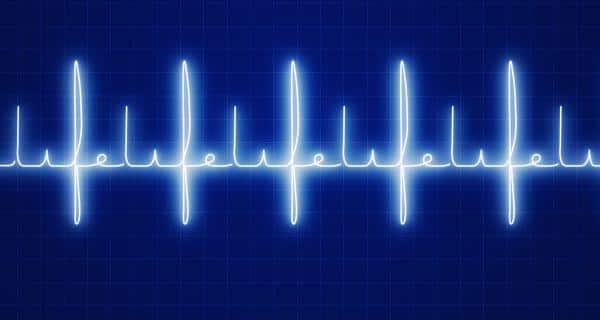 Botox — known for reducing facial wrinkles — may also prevent irregular heart rhythms when injected into fat surrounding the heart after bypass surgery, suggests a study. Botulinum toxin is produced by Clostridium botulinum bacteria. When a small amount of Botox is injected into a muscle, it blocks nerve signals that tell muscles to contract, said senior study author Jonathan S. Steinberg, adjunct professor of medicine at the University of Rochester. Atrial fibrillation (also called AFib or AF) is a quivering or irregular heartbeat that can lead to blood clots, stroke, heart failure and other heart-related complications. (Read: Binge drinking can lead to irregular heartbeat and poor cardiovascular health) Also Read - Father's Day Gifts: 4 Natural Grooming Products You Can Buy For Your Doting Daddy 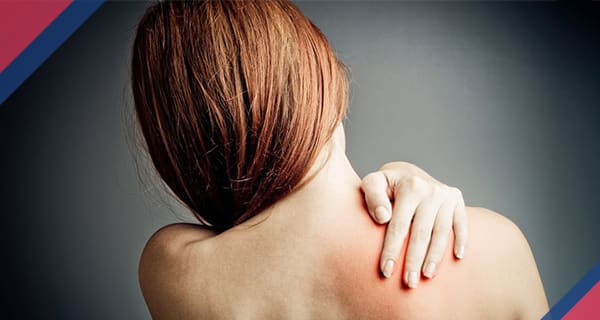 5 easy yoga poses to delay the onset of osteoporosis 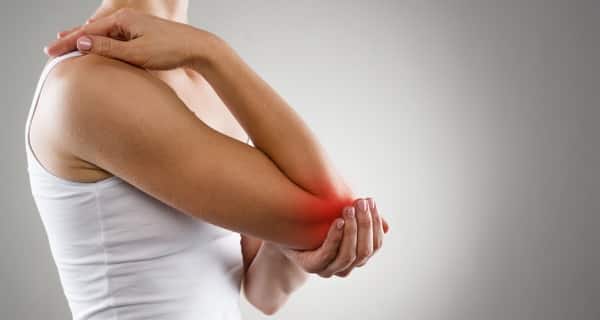 Quiz - Do you have calcium deficiency?