Home / Health News / Now, you can detect whether you’re anaemic within 60 seconds by using your smartphone!

Now, you can detect whether you’re anaemic within 60 seconds by using your smartphone! 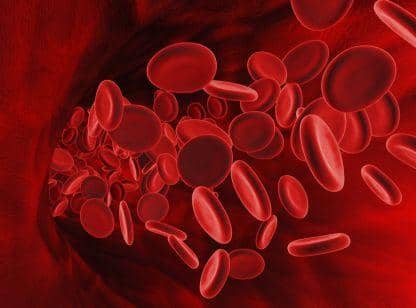 Are you worried if you re iron deficient or not? Soon, you will be able to find out almost instantly if you re anaemic or not. American researchers have developed an inexpensive prototype of a biomedical device that can detect anaemia simply by running a blood sample from a finger prick under a smartphone. Also Read - Six in 10 women and children in India are anaemic: Try these tips to prevent aneamia

This device consists of 3-D printed clear plastic slides containing microfluidics that attach to a smartphone. The user adds a drop of their blood to a slide, which is used for a colour scale-based test. The test results are produced in less than 60 seconds and can be read using a smartphone. Also Read - Suffering from hair loss? It may be because your body lacks these nutrients

Anaemia is a very prevalent condition in developing countries even though it is easily treated with iron supplements or vitamins and can be prevented with a healthy diet, said Kim Plevniak from the Kansas State University’s Olathe campus, who spent nearly a year designing the device and test that taps into smartphone access.

According to the Kansas State University, Plevniak and assistant professor Mei He are now developing a companion app with Steve Warren from the same university that could manage data from the blood sample and even send the results to a doctor. These are the 7 natural remedies to keep anaemia at bay.

Anaemia is a condition in which the blood does not have enough healthy red blood cells to transport oxygen to the body’s organs. It affects about two billion people worldwide and many studies conducted in India have found that most women and female teenagers are anaemic. However, there are still no exact figures to determine the prevalence of anaemic people in India. Read: Beat anaemia with beetroots 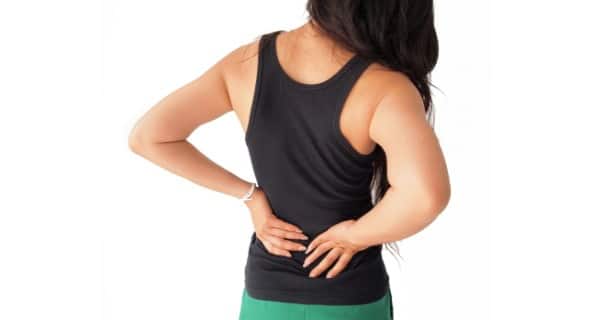 Suffering from back pain? You could try this new app 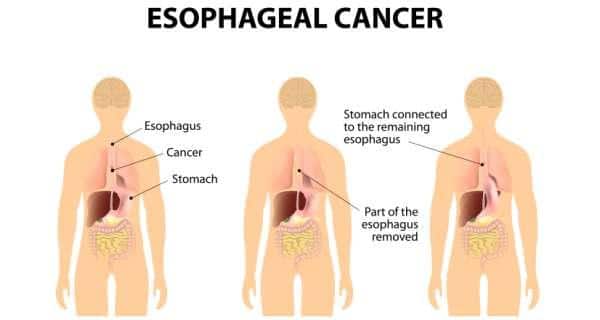 Gum disease has been linked to esophageal cancer: Study