Now, you can combat breast cancer with this small implanted device

A small device implanted under the skin can improve breast cancer survival.

A small device implanted under the skin can improve breast cancer survival by catching cancer cells, slowing the spread of tumours in other organs and allowing time to intervene with surgery or other therapies. These findings, reported in the journal Cancer Research, suggest a path for identifying metastatic cancer early and intervening to improve outcomes. Metastatic cancer is a cancer that has spread from the part of the body where it started (the primary site) to other parts of the body, according to American Cancer Society. This study shows that in the metastatic setting, early detection combined with a therapeutic intervention can improve outcomes, said one of the study authors Lonnie Shea from University of Michigan. The study, done in mice, expands on earlier research from this team showing that the implantable scaffold device effectively captures metastatic cancer cells. Currently, early signs of metastasis can be difficult to detect. Imaging may be done once a patient experiences symptoms, but that implies the burden of disease may already be substantial, Jacqueline Jeruss from University of Michigan’s Comprehensive Cancer Centre. Improved detection methods are needed to identify metastasis at a point when targeted treatments can have a significant beneficial impact on slowing disease progression, Jeruss explained. Also Read - Overweight Cancer Patients Receiving Immunotherapy May Live Longer Than Thin Patients

The device is made of material commonly used in sutures and wound dressings. It is biodegradable and can last up to two years within a patient. The researchers envision it would be implanted under the skin, monitored with non-invasive imaging and removed upon signs of cancer cell colonisation, at which point treatment could be administered. The scaffold is designed to mimic the environment in other organs before cancer cells migrate there. The scaffold attracts the body’s immune cells, and the immune cells draw in the cancer cells. This then limits the immune cells from heading to the lung, liver or brain, where breast cancer commonly spreads, the study said. Also Read: 10 tips to cope with breast cancer Also Read - Ayurveda Expert Elaborates on Effective Preventive & Recuperative Measures for Cancer 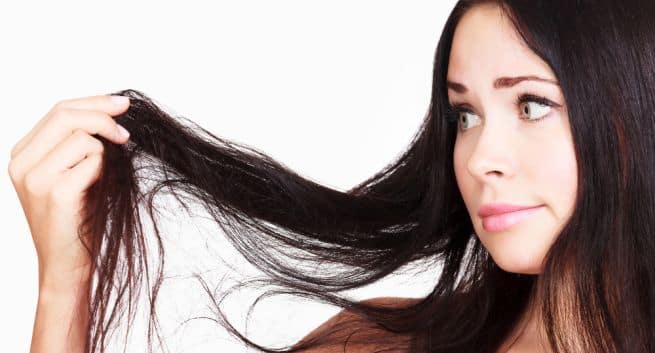 Tired of dealing with dry hair? These are the 7 causes you need to know of