New York, Dec 10: According to findings of a study presented at 2014 Joint Statistical Meetings in Boston, US, Twitter could serve as a tool for analysing mental state of individuals. Also Read - 5 Reasons Why Self-Love Is Important For Your Mental Health

The technique of analysing tweets, developed by computer scientists at Johns Hopkins University in the US, offer a quicker and cost-effective solution to mental conditions after dramatic events such as natural disasters and military conflicts. Also Read - How to beat stress during the Covid-19 pandemic: Eat more fruit and vegetables

‘We are not aiming to replace the long-standing survey methods of tracking mental illness trends,’ said senior research scientist Glen Coppersmith, who has played a key role in the project. ‘We, however, believe our new techniques could complement that process. We are trying to show that analysing tweets could uncover similar results but could do so more quickly and at a much lower cost,’ Coppersmith added. (Read: Can Twitter be used to gauge the world s emotions?)

Their analysis indicated that post-traumatic stress disorder (PTSD) was more prevalent at military installations that frequently deployed during the recent Iraq and Afghanistan conflicts and signs of depression were more evident in locations with higher unemployment rates. While neither of these findings is surprising, analysis of Twitter posts could become a useful yardstick in quickly measuring mental health trends, particularly after events such as natural disasters and military conflicts.

The computer algorithms used to discover mental health data from tweets look for words and language patterns associated with these ailments, including word cues linked to anxiety and insomnia and phrases such as ‘I just don’t want to get out of bed’. The formula for zeroing in on mental health cases was based on a review of more than eight billion tweets. The technique is built upon earlier work by Johns Hopkins research which successfully used Twitter posts to track outbreaks of flu. (Read: Want to boost your mental health? Stay away from Twitter and Facebook) 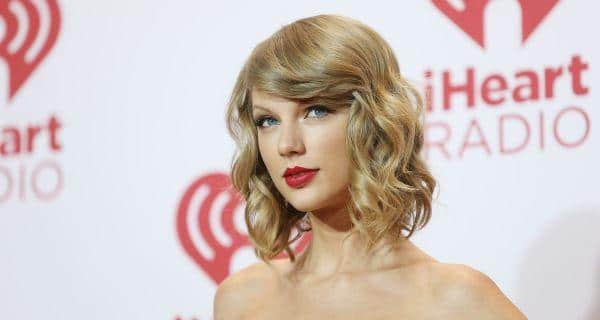