Now scientists can predict whether teenagers will become heavy drinkers! 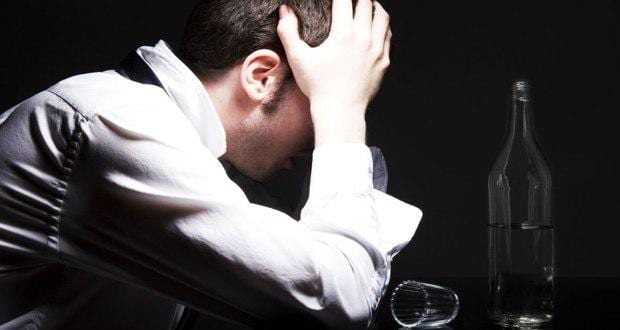 Want to know if your teenager will be a heavy drinker later in life? Now a new study has found that specific patterns of brain activity can tell which teenagers are at risk of becoming problem drinkers later on. Using special MRI scans, researchers looked at 40 teenagers of 12 and 16 years who had not started drinking yet, then followed them for about three years and scanned them again.

Half of them started to drink alcohol fairly heavily during this interval. The investigators found that teens who had initially showed less activation in certain brain areas were at greater risk for becoming heavy drinkers in the next three years. Then once they started drinking, their brain activity looked like the heavy drinkers' in the other studies -- that is, their brains showed more activity as they tried to perform memory tests. This pattern of heavy drinking typically included episodes of having four or more drinks on an occasion for females and five or more drinks for males.

"That's the opposite of what you would expect, because their brains should be getting more efficient as they get older," said lead researcher Lindsay M. Squeglia The findings add to evidence that heavy drinking has consequences for developing brains of teens. Apart from that they also said that there may be brain activity patterns that predict which teens are at increased risk for heavy drinking. Squeglia noted that all of the study participants were healthy and well-functioning. It is possible that teens with certain disorders such as depression or ADHD might show greater effects from heavy drinking.