The discovery of how a vital immune cell recognises dead and damaged body cells could open the way to next-gen vaccines that are more effective and have fewer side-effects. Scientists from the Walter 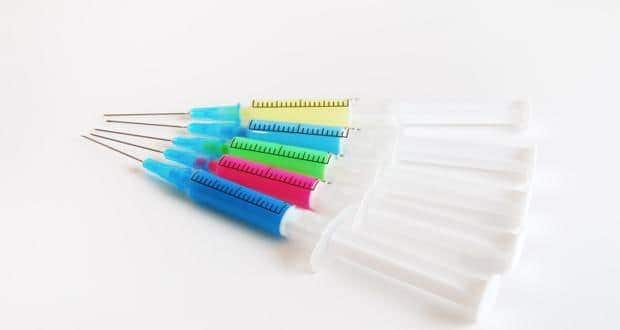 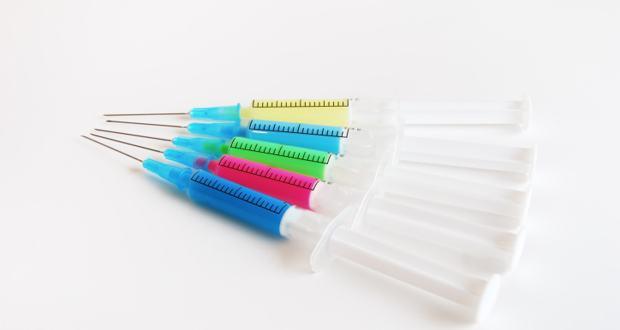 The discovery of how a vital immune cell recognises dead and damaged body cells could open the way to next-gen vaccines that are more effective and have fewer side-effects. Scientists from the Walter and Eliza Hall Institute have identified, for the first time, how a protein found on the surface of immune cells called dendritic cells recognises dangerous damage and trauma that could signify infection. Dendritic cells are critical for raising an alarm about the presence of foreign invaders in the body such as viruses, bacteria and parasites as well as tumour cells and other dead or damaged cells, the journal Immunity reported. Also Read - Coronavirus antibodies can make you immune for at least 5 months, says study

Also known as antigen-presenting cells, they digest and present molecules from damaged cells to other immune cells that recognise foreign invaders and launch an immune response, said a university statement. The research was a collaborative effort involving a team of immunologists, protein chemists and structural biologists, led by Mireille Lahoud, Jian-Guo Zhang, Peter Czabotar and Ken Shortman from Eliza Hall. Lahoud said the study demonstrated that the immune system has evolved a very clever way of detecting damaged and dead cells to help promote an immune response. Also Read - COVID-19 antibodies may last for 4 months after recovery: What does this mean?

Lahoud said that the finding could develop or increase the efficacy of vaccines for diseases that do not currently have good preventive options, such as malaria or HIV.”There is also the possibility that the system could be used to develop therapeutic vaccines for treating diseases, such as some forms of cancer, as well as for preventing them,” Lahoud added. Also Read - COVID-19 vaccine: Will it be equally effective for men and women? 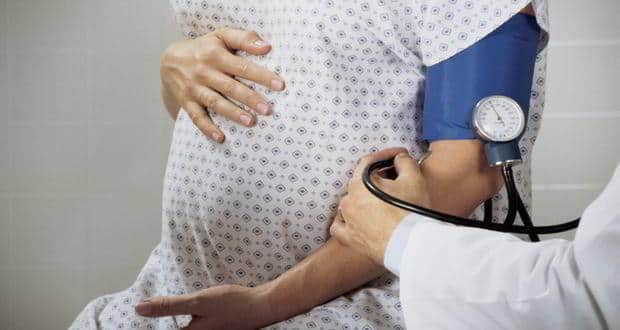 Women misinformed about the ramifications of delayed pregnancies 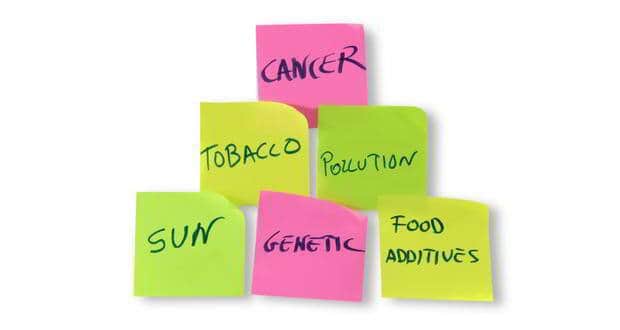 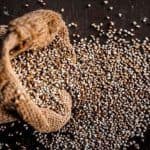