Now graphic health warnings a must for all tobacco shops

A new ruling by has made it compulsory for shopkeepers who sell tobacco to put up graphic health warnings and the Health Ministry has written to chief secretaries of various states to implement the rule.  “I assume we will start getting responses in another 10-15 days,” said Amal Pushp, director of the National Tobacco Control Programme. Also Read - No Tobacco Day 2021: Health Risks Of Smoking Tobacco

The letters, sent by Keshav Desiraju, special secretary of the ministry of health and family welfare, have also been sent to director generals of police in all states. On January 3, the Supreme Court lifted the Bombay HC ban on implementation of rules related to display of the warnings. As per section five of the Cigarettes and Other Tobacco Products (Prohibition of Advertisement and Regulation of Trade and Commerce, Production, Supply and Distribution) Act (COTPA), all forms of advertisements about tobacco products, direct, indirect or surrogate, are forbidden. In 2005, the Centre formulated rules under the Act. When a tobacco company challenged the rules, the HC in 2005 stayed its implementation. The rules say a display board at point of sale must exhibit graphic health warnings. Also Read - Smoking may up inflammation risk in HIV positive people; Know the truth 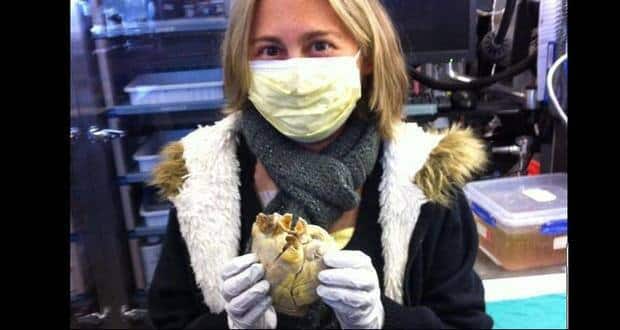