Now get private hospital like treatments at government hospitals in Maharastra

You can now go to a district hospital and expect treatment like you would get at a private hospital. Private health care providers have decided to put about Rs 250 crores into district hospitals, to t

You can now go to a district hospital and expect treatment like you would get at a private hospital. Private health care providers have decided to put about Rs 250 crores into district hospitals, to turn their services around. Of 35 government-run hospitals in three clusters: Vidarbha, Marathwada and rest of the state, Enso Healthcare and General Electric will set up mammography, colour doppler, digital x-ray, CT scan and MRI units in up to 22 district hospitals in Marathwada and the rest of Maharashtra. Also Read - Modified radiotherapy less likely to damage healthy cells: Experts

Thought to be the biggest venture in the state’s healthcare sector , where over 22 district hospital being revamped. Tender for over 13 district hospitals in Vidharba is underway. An additional 100 crores are likely to be invested in the Vidharba cluster. This turnaround has come to pass because the sectors found that rural hospitals were in a bad shape since a decade, and it was about time that these changes were made. It was found that almost 50% of hospitals that have CT scan machines have no qualified doctors to run them. Dr Satist Pawar, joint director of the national rural health mission, said‘fourteen of 35 posts for radiology doctors are vacant. Also, of 19 CT scan machines, most are not working,’ Also Read - Newly developed AI system may help detect prostate cancer: Study

The state has said that the facilities like MRI and mammography which were not available earlier will now be available in district hospitals at affordable rates. Health minister Suresh Shetty said, ‘we hope to cover a minimum of 60% of population through Rajiv Gandhi Yojana Scheme Card holders who earn less than Rs1 lakh a month and also lower costs of general population by 50 percent.’ Also Read - How to diagnose the cause of back pain

The vice chairman of Ensocare, Dr Akil Khan said that the organisation is slated to earn an estimated profit of about 1,000 crores over the next 10 years, and catering to poor patients of the Marathwada region was a way to make good for the profit they were making.

With all the good news, some activists are a bit sceptical though. They say that instead of investing in machinery at a lower cost, they are handing over the responsibility to private companies. They should provides universal free healthcare, or else this movement is not worth anything. 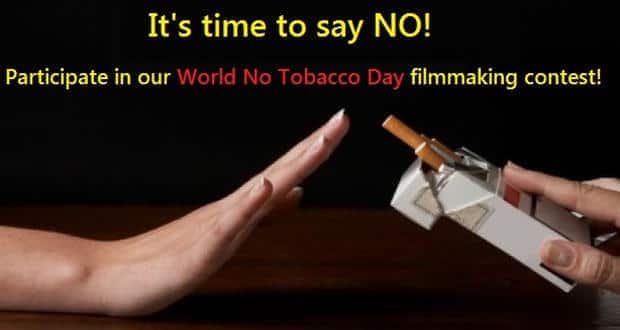 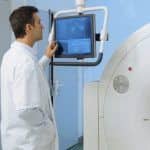