Now consent for clinical trials to be recorded on camera

With the recent spate of revelations about illegal clinical trials, a new legislation is set to be put in place that’ll require the consent of patients to be recorded audio-visually. The move will e

With the recent spate of revelations about illegal clinical trials, a new legislation is set to be put in place that’ll require the consent of patients to be recorded audio-visually. The move will ensure that patients aren’t hoodwinked into agreeing to be part of drug trials without understanding the full consequences of their agreement. Also Read - J&J faulty hip implant victims rejected government's compensation formula

The Drug Technical Advisory Board that advises the Centre on scientific matters also gave its nod to make this a law. ‘Digital consent, as much as it will safeguard the interest of a patient, will also make the process of counselling more transparent,’ a senior government official said. ‘This will ensure that no one is blindly made to sign some papers. More importantly, it will show how much the participants are informed about the possibility of failure or side effects.’ Also Read - J&J faulty implant victims await response

The Centre informed that last year that as many as 2,644 people died due during the clinical trials of 475 drugs between 2005 and 2012. Of this the Centre said that 80 deaths were directly attributable to the clinical trials. This forced the government to include the proposal in the drugs and cosmetics rules. The law will also require an investigator to explain the clinical trial in full detail and will also need the patient’s signature. Also Read - Parliamentary committee notifies health ministry to speed up setting of ART centres for HIV patients

‘In reality, those indulging in unethical clinical trials just lure the patients and make them sign the documents,’ Dr Anand Rai of Clinical Trial Victims Help Group said. ‘There have been cases when doctors have recruited 150 children to participate in a trial within three hours. Here, it is anyone’s guess how much counselling was done.’ Most trial sites don’t even have counsellors. 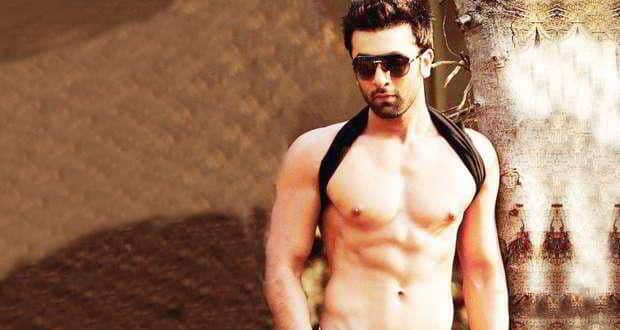