The move follows a health ministry-ordered seizure of hundreds of packets of Maggi noodles, which reportedly found their way on to shop shelves in Bahrain through local traders, Gulf Daily News reported. Also Read - First lead-poisoning detection and treatment centre opens in Kerala

Maggi noodles are at the centre of a health scare in India after laboratory tests revealed they contained lead at levels far higher than the legal maximum.

Last week, health officials cleared the noodle brand for sale in Bahrain on the basis that most Maggi products available here are made in Malaysia.

Samples taken from the market and tested in the laboratory had also come back negative for high levels of lead.

The ministry has now ordered heightened vigilance at the country’s ports to ensure that no more of the Indian-manufactured noodles enter Bahrain, Maryam Al Jalahma, primary care and public health assistant under-secretary, said.

Action was immediately taken by health inspectors to withdraw Indian-origin Maggi noodles from shops, she said.

Our move comes after health authorities in India announced a ban on the noodles, since laboratory tests showed that the noodles contained lead at levels far higher than the legal maximum.

As a precaution, samples of Maggi noodles manufactured in Malaysia, the main source for Bahrain market, were subjected to laboratory analysis. Results revealed the safety of such products for human consumption, she added.

Nestle Middle East has issued a statement to stress the safety of its products.

We do more food testing than any other entity in the world and have many stringent controls to guarantee safety — starting from the raw materials we use, throughout processing to packaging, the manager added. 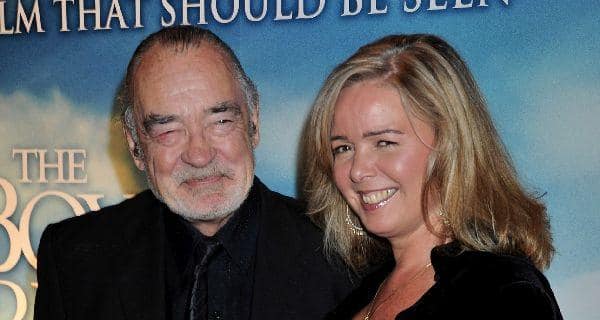 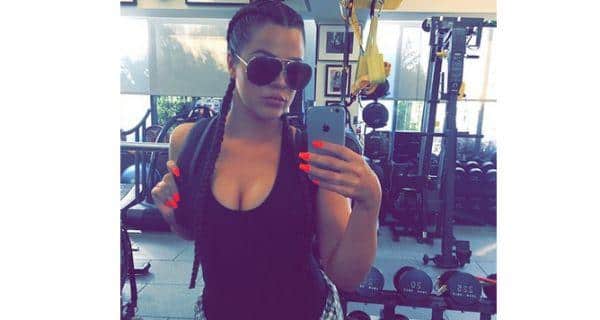 Khloe Kardashian drinks too much water, reacts to backlash over it 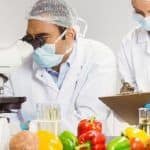