Now an artificial heart can be made of spider silk

Researchers have developed cardiac muscle tissue made of spider silk. 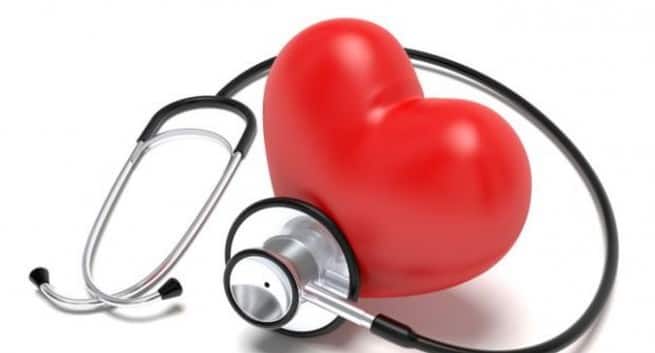 Researchers have developed cardiac muscle tissue made of spider silk, to investigate whether artificial silk protein could be suitable for engineering cardiac tissue. Ischaemic diseases such as cardiac infarction leads to irreversible loss of cardiac muscle cells, which is the main cause of reduced cardiac functionality that affects the working of the heart. According to the researchers at Friedrich-Alexander-Universit t Erlangen-N rnberg (FAU) in Germany, silk could be the key to artificial cardiac tissue. Or, the protein that gives the silk its structure and mechanical stability called as fibroin. For the study, published in the journal Advanced Functional Materials, the team investigated the suitability of the silk protein eADF4(?16) produced in the laboratory for the production of cardiac tissue. Also Read - How well did you take care of your heart in 2019? Take our heart health quiz to find out

The research involved applying a thin layer of the silk protein to a glass slide. The technique is based on the fact that cells with a negatively charged surface adhere to films made of the eADF4(?16) silk protein due to its positive charge. The study focussed, in particular, on cardiac cell functionality. The researchers compared these cells to cells that they had applied to a film of fibronectin, which is similar to the natural environment of cardiac cells. No functional differences between the two were observed. The researchers were able to demonstrate, for instance, that factors responsible for hypertrophy — enlargement of cardiac cells for instance in athletes and pregnant women — also led to a growth in volume in the cardiac cells that had been cultured on a film of eADF4(?16). The possibilities of printing artificial silk proteins using 3D printing technology therefore represent the first steps towards future methods for engineering functional cardiac tissue, the researchers noted. Read here A 49 year old man undergoes artificial heart implant LVAD for end-stage heart failure at Fortis Hospital Mulund successfully Also Read - Exposure to intense light and 6 natural ways to protect your heart 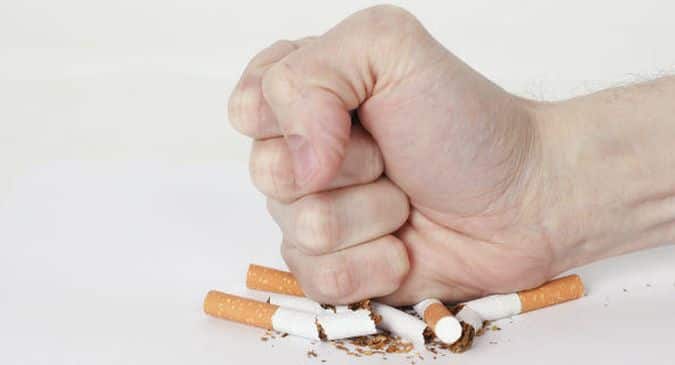 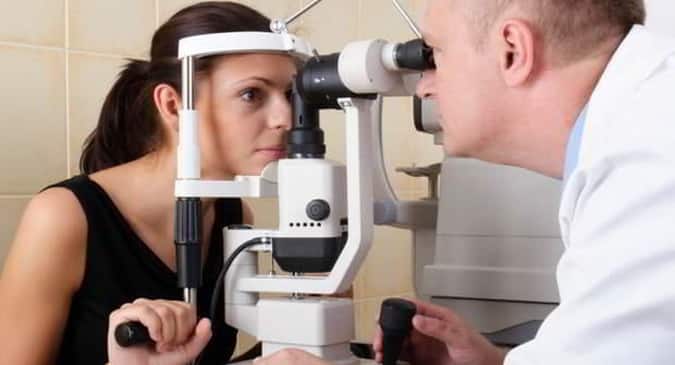