Now an app to check on Parkinson’s severity

Computer scientists, including one of Indian-origin, have developed a new smartphone-based app that uses sensors to generate a score that reliably reflects symptom severity in patients with Parkinson’s disease. Parkinson’s is a progressive brain disorder and is often tough to treat effectively because symptoms, such as tremors and walking difficulties, can vary dramatically over a period of days, or even hours. Also Read - Octogenarian With Parkinson Returns to Normal Life After Dopamine Replacement Therapy

The new app called “HopkinsPD”, developed by researchers from the Johns Hopkins University, helped Parkinson’s patients to objectively monitor symptoms in the home and then share data to doctors. ‘A smartphone-derived severity score for Parkinson’s disease is feasible and provides an objective measure of motor symptoms inside and outside the clinic that could be valuable for clinical care and therapeutic development,’ said the research team including Srihari Mohan, undergraduate student at the varsity. Also Read - Parkinson’s Disease — Do Not Ignore These Warning Signs And Symptoms

Typically, patients with Parkinson’s disease are evaluated by medical specialists during three or four clinic visits annually, and patients are asked to fill out a cumbersome 24-hour “motor diary” at home to record their mobility, involuntary twisting movements, etc. The doctor then uses this self-reported or imprecise data to guide treatment. Also Read - Depression, Anxiety Can Lead To Parkinson's Disease: Warning Symptoms To Look Out For

In the new study, published in the journal JAMA Neurology, the team collected the data with the help of “HopkinsPD” app and then using a machine learning technique, they converted it into an objective Parkinson’s disease severity score — that better reflected the overall severity of patients’ symptoms and how well they were responding to medication. This smartphone evaluation does not rely on the subjective observations of a medical staff, and can be administered any time of day in a clinic or within the patient’s home.

The app is available both for Android as well as iOS smartphones. 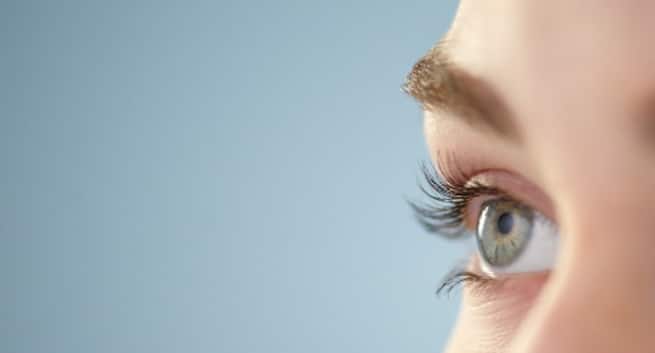 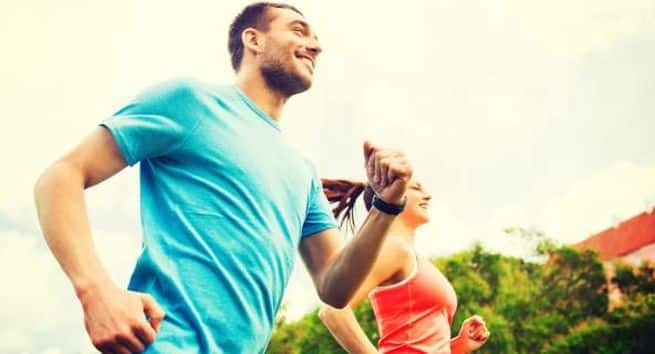 World Health Day: 5 steps to take care of your health 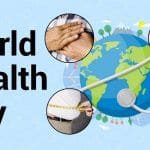 World Health Day: Lifestyle diseases can impact your productive years; Here's how to mitigate the risk 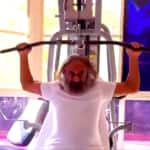