Now a vaccine to beat the deadly rotavirus

A study has confirmed that rotavirus is the most common cause of diarrhoea, the second largest killer of children across the world, and vaccines to contain the virus can change the situation dramatica

A study has confirmed that rotavirus is the most common cause of diarrhoea, the second largest killer of children across the world, and vaccines to contain the virus can change the situation dramatically. Expanding access to vaccines for rotavirus could save tens of thousands of lives and help avoid hundreds of thousands of hospitalisations, thereby improving the lives of children and families while at the same time reducing significant burden on the health care costs, says the study published in medical journal The Lancet. Also Read - India's child mortality rate on top in 2015: Study

The Global Enteric Multicentre Study (GEMS), involving 20,000 children from across Asia and Africa, is the largest study ever conducted on diarrhoeal diseases in developing countries. Analysing data from the study, researchers found that approximately one in five children under the age of two suffer from moderate-to-severe diarrhoea (MSD) each year, which increased children’s risk of death 8.5-fold and lead to stunted growth over a two-month follow-up period. Also Read - Infant mortality in India: Experts call for mandatory congenital heart diseases screening

Without a full picture of which pathogen causes the most harm, it had been difficult to make evidence-based decisions around diarrhoeal disease control, said Dipika Sur, principal investigator, National Institute of Cholera and Enteric Diseases, Kolkata. GEMS will fill in the critical gaps in knowledge about the disease and help governments to prioritise resources for research and action to reduce the burden of the disease, Sur added.

The findings of the study also suggest that longer-term monitoring and care of children with diarrhoea could reduce mortality and developmental delays. Across most study sites, children with moderate-to-severe diarrhoea grew significantly less in height in the two months following the diarrhoeal episode.

To know more about how we can solve the problem in India, click here 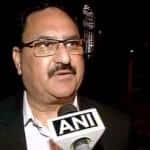 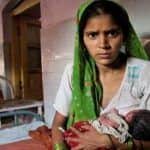 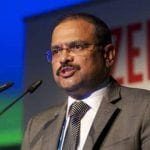 PMNCH 2014: How can we reduce healthcare inequity in India? 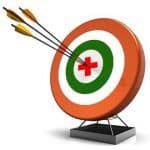 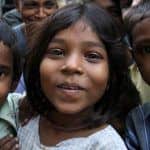 How can we solve India's diarrhoea problem?