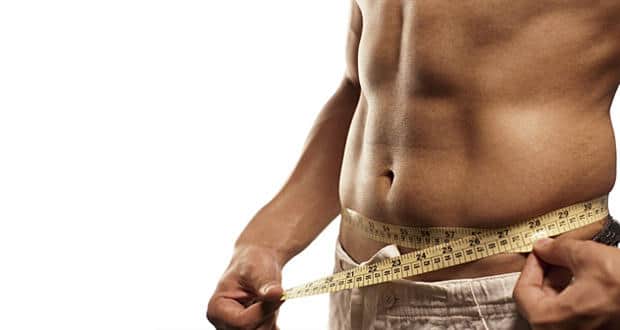 Tummy tucks and crunches could be pass soon! Researchers have zeroed in on a tiny capsule, containing heat generating cells which they claim can burn your abdominal fat in a jiffy. The mice injected with the capsule lost up to 20% of their 'beer belly' in one shot. To use the researchers' term, the injected cells acted like 'missionaries', converting belly fat cells into thermogenic cells which generate heat! While the mice did gain back some weight over time, they resisted any dramatic weight gain even on a high-fat diet. The injected capsule of heat generating cells burned up about 1/5th of all their belly fat.

In humans, abdominal obesity or the beer belly is often synonymous with Type 2 diabetes, cancer, heart disease and hypertension. Scientists took advantage of the heat-generating properties of a so-called 'good fat' in body, to cut back on the white cells that compose the visceral fat. They combined those brown fat thermogenic cells with genetically modified cells missing an enzyme that leads to visceral fat growth. The engineered cells were placed inside a gel-like capsule that allowed for release of its contents without triggering an immune response.

"With a very small number of cells, the effect of the injection of this capsule was more pronounced at the beginning, when the mice dramatically lost about 10% of their weight," said Ouliana Ziouzenkova, assistant professor of human nutrition at Ohio State University and lead author of the study. "They gained back some weight after that. But then we started to look at how much visceral fat was present, and we saw about a 20% reduction in those lipids," he said.

The research has been published in the journal 'Biomaterials'.