An unusual manga comic based on the amorous experiences of some microorganisms, created by a former scientist who specialised in microbiology and fermentation, has become a hit among Japanese readers 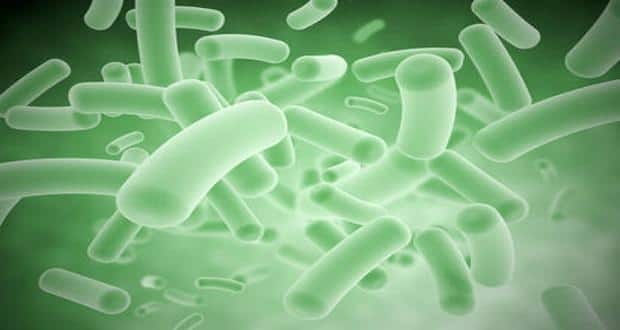 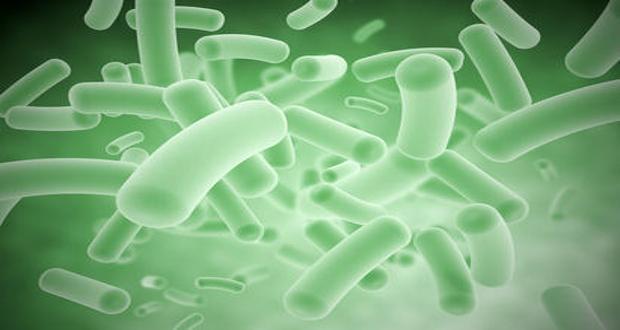 An unusual manga comic based on the amorous experiences of some microorganisms, created by a former scientist who specialised in microbiology and fermentation, has become a hit among Japanese readers. Also Read - Ganesh Chaturthi 2020: 4 reasons an eco-friendly Ganesha is good for you

The comic, which already is in its second volume, narrates the story of a euglena-type unicellular algae that has the characteristics of both plants and animals, and with a length less than 0.1 mm – living in a laboratory takes on the appearance of a young human male. Starting with ‘Midorimushi wa midori desu ka? Mushi desu ka?’ (Are euglenas green plants? Are they bugs?), the manga tells how this protagonist, named ‘Prince Euglena’, who possesses powers such as ‘superphotosynthesis’, meets the beautiful Kamako. Kumako is a tardigrade, an animal a little larger than 1 mm, that lives in an aqueous film on moss and is also known as ‘waterbear’, that has been transformed into a human being. Also Read - 7 reasons why the #BeefBan is good

In addition to those two characters, the manga also features slender, good-looking scientists working in the laboratory. ‘My comics may be full of craziness, but they have a lot of hot guys in them,’ Marie Hadori, author of the comic strip, said in an interview published Friday in the online edition of the Asahi newspaper. Also Read - Bacteria can 'outsmart' programmed cell death: Study

Hadori worked for years as researcher on microbial behaviour in the Department of Fermentation Science of the prestigious Tokyo University. The creator, who has been drawing since childhood, decided to work as an illustrator and managed to come up with a series for a women’s magazine.

She said that her editor asked her to ‘make something with microoganisms in it’, as she was an expert in the field. She then decided to draw euglena because of the interest it aroused in the students she used to teach at an after-school academy due to its having the properties of both plants and animals.

The series, which was first published in 2012 in a magazine for young readers, has been so successful that Hadori started on another series named ‘Micronest’, a comic set in the same fictional universe, only this time the main character is a female euglena.

For more articles on fitness, visit our fitness section.Follow us on Facebook and Twitter for all the latest updates! For daily free health tips, sign up for our newsletter. And for health-related queries, visit our Questions and Answers section 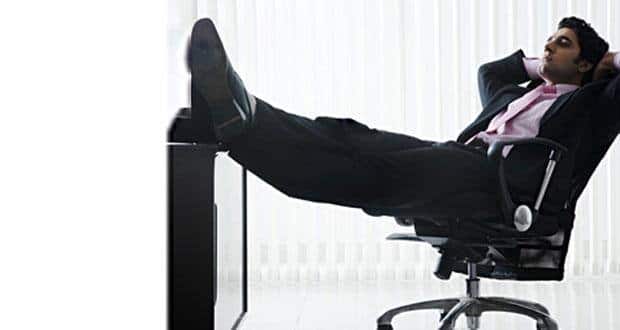 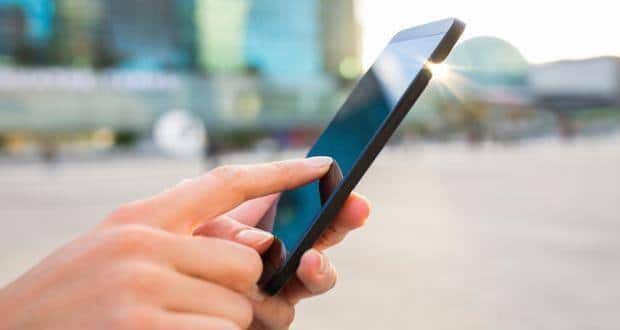 Download 'the Cuddlr,' app that helps you cuddle strangers 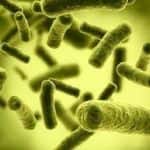