Hope this brings some relief to asthma patients with severe symptoms

Researchers have, for the first time in 20 years, developed a new asthma pill which has the potential to reduce symptoms in individuals with a severe form of the lung disease. The results revealed that fevipiprant (QAW039) — the new drug — can significantly decrease the symptoms of asthma, improve lung function, reduce inflammation and repair the lining of airways. Also Read - Birth control pills may reduce the risk of severe asthma

This new drug could be a game-changer for future treatment of asthma, said lead author Chris Brightling, Professor at the University of Leicester. The study was designed primarily to examine the effects on inflammation in the airway by measuring the sputum eosinophil count — an inflammation measurement of a white blood cell that increases in asthma and is used to assess the severity of this condition. Also Read - World Asthma Day 2018: Males more prone to asthma

People who do not have asthma have a percentage of less than one of the sputum eosinophil count and those with moderate-to-severe asthma typically have a reading of about five per cent. The rate in people with moderate-to-severe asthma taking the medication was reduced from an average of 5.4 per cent to 1.1 per cent over a period of 12 weeks, said the paper published in the journal The Lancet Respiratory Medicine.

This new treatment, Fevipiprant, could help to stop preventable asthma attacks, reduce hospital admissions and improve day-to-day symptoms, Brightling added. A total of 61 persons took part in the research. One group was given 225 mg of the drug twice a day for 12 weeks and the other participants were assigned to a placebo group. 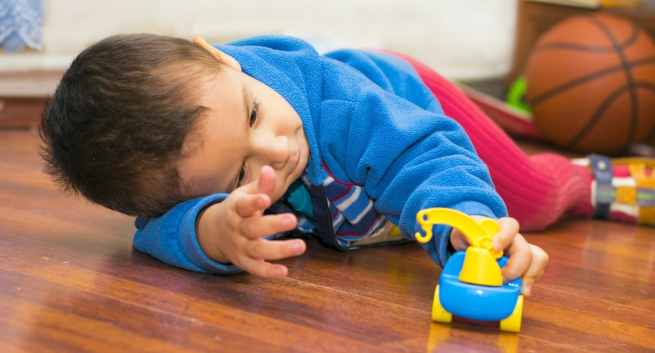 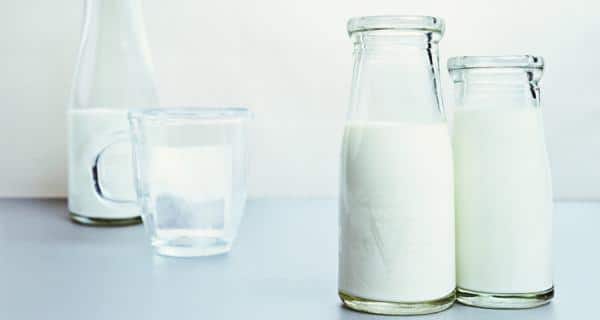 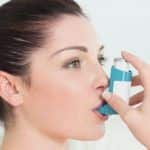 Study: 'Ozone exposure at birth may up asthma risk' 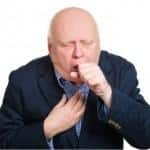 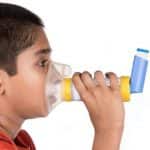 Asthma treatment in children: why you should be wary of antibiotics overdose + natural ways to treat asthma