Smartphone apps have made our lives easier in several ways but their contribution to health is truly commendable. A study recently reported a new smartphone app capable of detecting early signs of Par 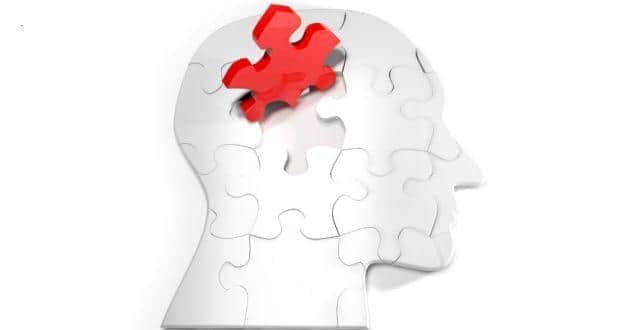 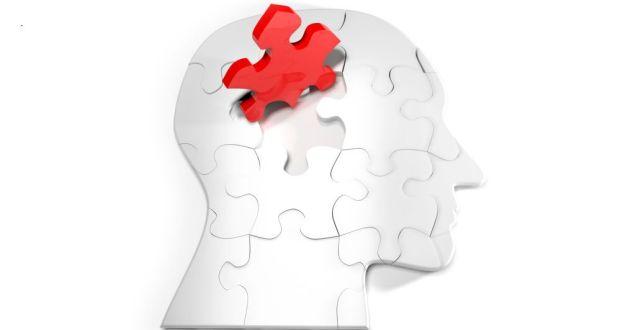 Smartphone apps have made our lives easier in several ways but their contribution to health is truly commendable. A study recently reported a new smartphone app capable of detecting early signs of Parkinson’s disease several years before people experience tremors. The app picks up subtle changes in a person’s voice, gait and manual dexterity to diagnose the condition. Also Read - Ganesh Chaturthi 2020: 4 reasons an eco-friendly Ganesha is good for you

‘The app is being tested on a group of 2,500 people with diagnosed Parkinson’s symptoms, or genes known to be linked to the disease, to compare with healthy individuals,’ The Times’ reported. An earlier analysis of voice recordings suggests that effects such as increased breathiness, drifting pitch and altered vowel sounds can detect Parkinson’s with 99 per cent accuracy. Also Read - Some people with Parkinson’s disease may be born with disordered brain cells

In another study, participants walked 20 steps back and forth with the phone in their pocket. The data was then used to identify, with 98 per cent accuracy, those who had Parkinson’s.

Parkinson’s is a disease that is very difficult to diagnose, and the current diagnosis procedure requires specialists to take a detailed history of people’s symptoms and analysing them for physical signs of the disease. This smartphone app holds significance in making diagnosis easier according to Dr Max Little, a mathematician from Aston University who is leading the project.

Large population studies have indicated that people who have a family member or a relative suffering from the disease have a higher chance of developing the condition themselves. However, this is just an observation and further research on the inheritance aspect of Parkinson’s disease is underway. Read more about Parkinson’s disease Causes, symptoms, diagnosis and treatment

For more articles on Parkinson’s disease, visit our Parkinson’s section. Follow us on Facebook and Twitter for all the latest updates! For daily free health tips, sign up for our newsletter. And for health-related queries, visit our Questions and Answers section. 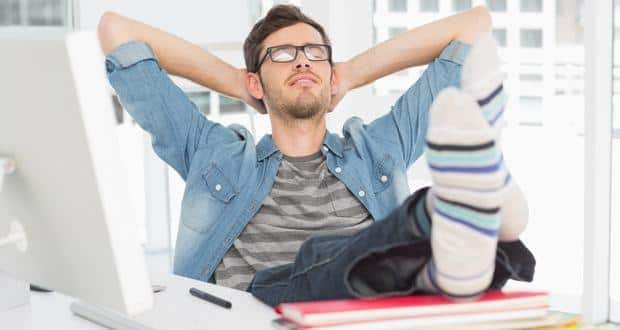 10 anti-stress quotes to help you calm down 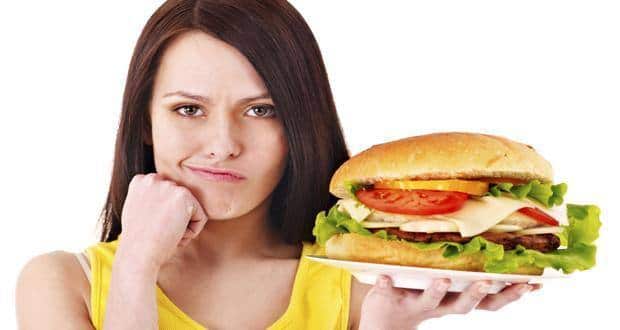 5 reasons processed foods are bad for you 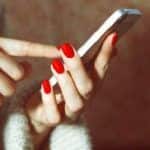