Tags: In the news  Malaria News 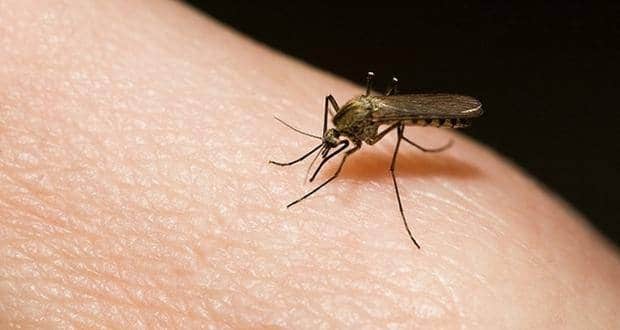 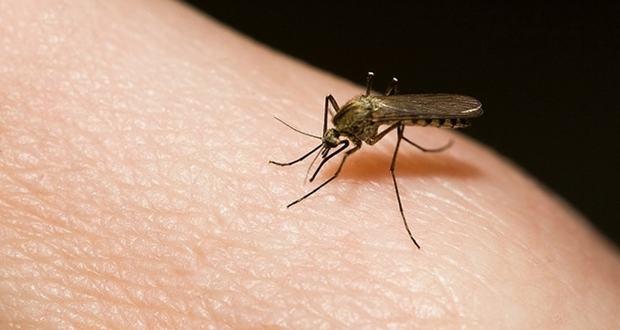 Scientists have discovered a new molecules that can kill the malaria parasite, paving way for effective treatment for the disease. Using ultra sophisticated computerised modelling tools, researchers were successful in identifying a type of candidate molecules toxic for the pathogen, but not for the infected human red blood cells. The most severe form of malaria is caused by infection with Plasmodium falciparum. The eradication of this parasite is even more difficult as it becomes resistant to treatments. Also Read - Ganesh Chaturthi 2020: 4 reasons an eco-friendly Ganesha is good for you

The group led by Didier Picard from the University of Geneva (UNIGE), Switzerland, showed interest in the protein Heat Shock Protein 90 (HSP90), which plays a central role for several factors involved in the life cycle, survival and resistance of the pathogen. Expressed in organisms as diverse as bacteria and mammal cells, HSP90 acts as a ‘chaperone’, by helping other proteins during both normal and stressful periods. (Read: New, more effective treatment for Malaria soon) Also Read - Climate change may increase malaria risk in colder areas: Study

In the Plasmodium, HSP90 protects parasitic proteins during high fevers triggered by its presence. The chaperone also participates in the maturation of the pathogen in human red blood cells. ‘Our goal was to determine if there was a difference between the human form and the parasitic form of HSP90 that we could exploit for therapeutic purposes,’ said Tai Wang, a PhD student at the Department of Cell Biology of UNIGE.

Wang used ultra-sophisticated computerised modelling tools to characterise the various tridimensional conformations of the parasite’s HSP90.
By studying the HSP90 of the pathogen from every possible angle, Wang found another pocket capable of binding inhibitory substances, completely absent in its human alter ego. Using a supercomputer, he performed the screening of a virtual library containing more than a million chemical compounds while retaining those that could fit in this pocket. (Read: Indian origin scientist finds a new way to treat deadly malaria)

This screening in silico led him to select five candidates. ‘The simulations were conducted to analyse the dynamics of interaction between the HSP90 and the candidates, leading to the discovery of inhibitors which interact specifically with the Plasmodium falciparum chaperone,’ researchers said. The molecules were then tested in vitro in different systems. The biologists demonstrated in particular the toxicity of those inhibitors on Plasmodium falciparum cultures, in doses sufficient to kill the parasites without affecting the infected red blood cells, researchers said.

The study was published in the Journal of Medicinal Chemistry.

Malaria is an infectious disease that is caused by mosquito-borne plasmodium parasite which infects the red blood cells. It’s one of the deadliest diseases in India. There’s no vaccine for malaria yet and immunity occurs naturally through repeated infection. Common symptoms are fever, chills, vomiting, nausea, body ache, headache, cough and diarrhoea. If untreated, it can lead to complications like jaundice, dehydration, anaemia, brain malaria, liver failure and kidney failure. Children, pregnant women, and the elderly anyone with decreased immunity is at a greater risk. (Read: All you need to know about Malaria this monsoon)

For more articles on malaria , visit our malaria section. Follow us on Facebook and Twitter for all the latest updates! For daily free health tips, sign up for our newsletter. And to join discussions on health topics of your choice, visit our forum. 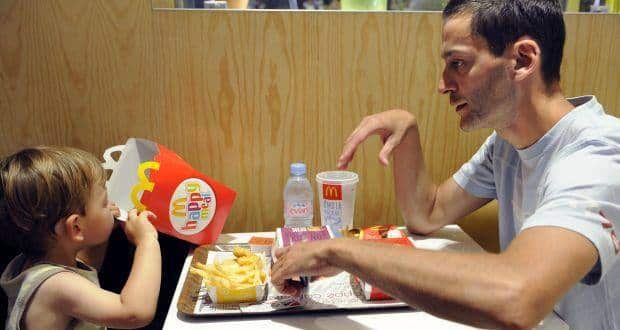 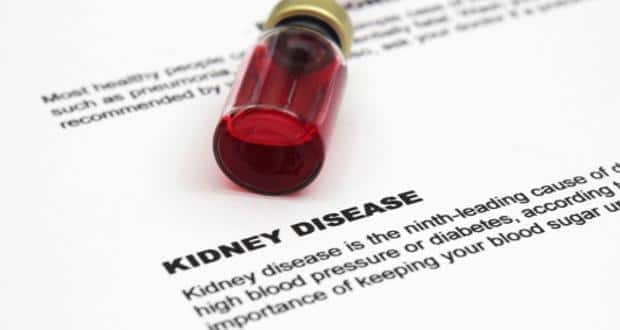 World Kidney Day 2014: 3 good reasons to get a kidney check up done 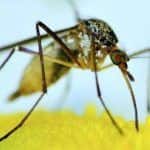 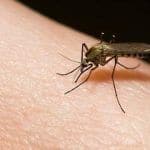 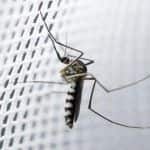 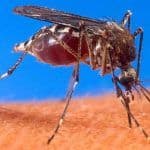 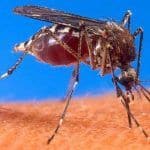