Home / Health News / Now, a micro sensor which can detect glaucoma before attack

Now, a micro sensor which can detect glaucoma before attack

Washington, Jan 2: A team of doctors at the University of Washington is developing a small, wireless sensor that can be attached to a lens and implanted in the eye to help detect glaucoma. Glaucoma is the leading cause of blindness, affecting some 60 million people worldwide. It is highly treatable, provided it is detected early. (Read: Types of glaucoma you should know about)The sensor can send data to clinicians in real time. The disease occurs once fluid pressure inside the eye rises, choking the optic nerve and causing irreparable damage. Also Read - Best exercises to alleviate eye strain caused by too much screen time

To detect this often sudden shift, the sensor on the lens would continually monitor fluid pressure inside the eye. A micro-chip, also located on the lens, would convert pressure data into a radio-frequency signal and send data to an external receiver. The new sensor is slated for clinical trials in early 2015. This study appeared in the journal Popular Science. (Read: Common glaucoma drug reduces risk of vision loss) Also Read - Working from home? You may be at risk of developing computer vision syndrome 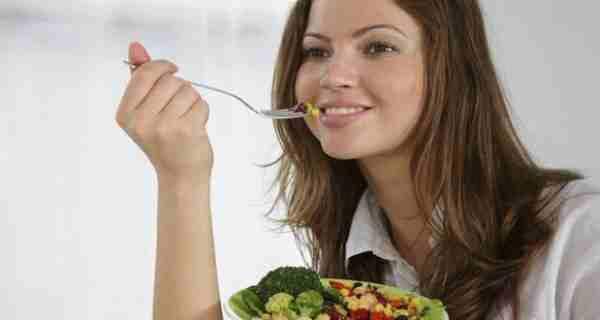 Bone broth, whole egg will be food stars of 2015 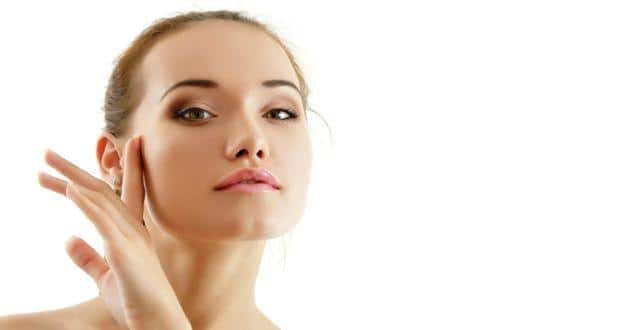 How to get rid of big permanent scars or keloids