Now a method to predict your baby's health and physical traits before he's conceived! 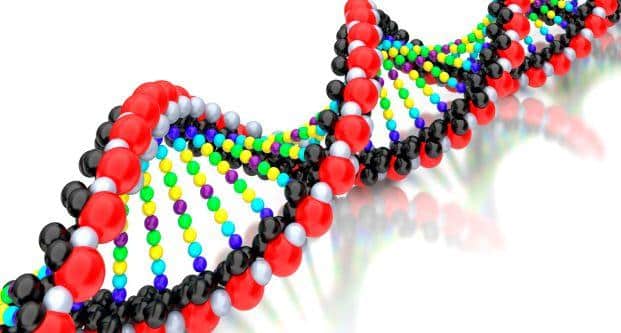 Like a scene out of sci-fi thriller Gattaca, a new technology will allow parents to see digital embryos by virtually mixing two people's DNA can allow parents a glimpse of their baby's health and physical traits - before it has even been conceived. The Matchright technology can allow people to screen out sperm donors who, when their genes are combined with those of the intended mother, could increase the risk of a child inheriting genetic diseases.

The technology, which will be available in two US fertility clinics later this month, could also give clues to the baby's eye and skin pigmentation, height and waist size. 'It covers any disease or any trait that has a genetic influence,' said Lee Silver at Princeton University, who co-founded GenePeeks, the company that markets the technology. GenePeeks intends to use the system to identify rare conditions such as cystic fibrosis and Tay-Sachs disease, which are passed on to a child when both parents carry a mutation in a single gene. Screening for genetic disorders usually involves sequencing the DNA of the prospective parents.

GenePeeks takes this a step further: algorithms are fed this information and use it to digitally recreate the process of genetic recombination - the mixing of genetic information between a sperm and an egg, 'New Scientist' reported. This allows them to look at the genetic make-up of the possible embryos. Before a woman selects a donor from a participating fertility clinic, the Matchright algorithms, which Silver developed, are run thousands of times for each donor.

This produces up to 10,000 simulated embryos per pairing. These are sequenced to look for mutations in single genes that can cause some 500 rare diseases, and then used to work out the disease risk in the hypothetical child that would develop from that particular partnership. fThe woman, who pays USD 1995 for the service, then gets a list of 'safer' donors from which to choose.