Now a device with good bacteria to treat vaginal thrush!

In path-breaking research, scientists are developing a vaginal device containing 'good' probiotic bacteria for the treatment of vaginal thrush. Vaginal thrush is a common condition caused by a yeast i 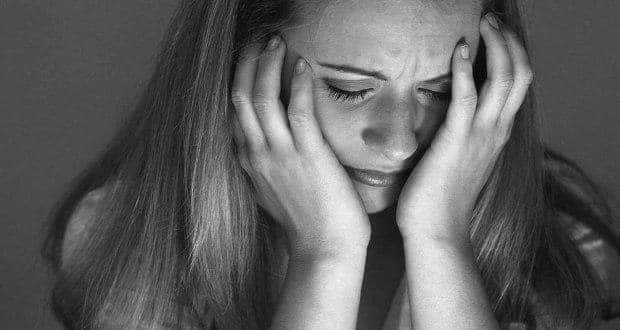 In path-breaking research, scientists are developing a vaginal device containing ‘good’ probiotic bacteria for the treatment of vaginal thrush. Vaginal thrush is a common condition caused by a yeast infection in the vagina and surrounding area. This approach is likely to be a viable alternative to using precious antimicrobial drugs. Also Read - Ganesh Chaturthi 2020: 4 reasons an eco-friendly Ganesha is good for you

‘We have all heard of using natural yoghurt to manage vaginal thrush as an alternative to antimicrobial medicines, but we wanted to test whether the type of probiotic bacteria found in yoghurt could actually kill or restrict the growth of vaginal infection,’ explained M. Cristina Verdenelli at Universita di Camerino, Italy. ‘The results in the lab have been very good and we have moved on to test our formulation in patients,’ he added. Also Read - This is what you need to do if your vagina feels sore after a steamy session of sex

The team tested five strains of lactobacilli for their antimicrobial potential against the most common type of vaginal infections, Candida. The team were looking for two main characteristics of the bacteria: their ability to produce substances that would kill the candida and their ability to grow on human cells alongside the yeast infection.

Of the five strains they tested, the Synbio formulation had the best overall characteristics – adhering well to human cells, growing alongside candida, and producing hydrogen peroxide to kill the yeast cells. Read tips to deal with smelly vaginal discharge

What is vaginal thrush AKA candidiasis?

It is an infection caused by the fungus Candida albicans. It is seen in normal as well as in patients with HIV/AIDS. In normal patients, the infection is limited to the mouth and oral cavity and is superficial in nature. In HIV/AIDS, it may colonize the oro-pharynx or the oesophagus or may colonize in both the areas. It may also infiltrate into the deeper tissues. By itself, it is not a prime cause of death, but the infection may cause difficulty in swallowing and decrease oral intake. 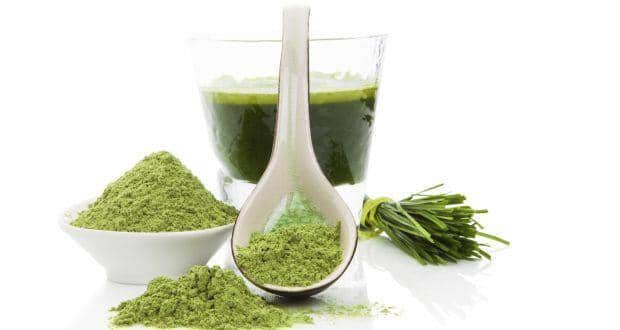 10 reasons wheatgrass should be added to your diet 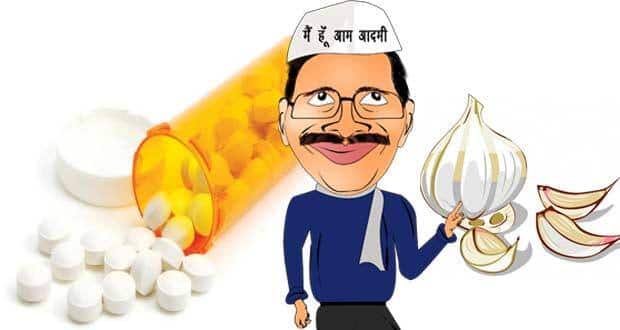 Will garlic emerge as the Arvind Kejriwal of new-age antibiotics?