Now a cardiac plug to shield patients during strokes

A global medical device company Wednesday announced the first implant of a one-of-its-kind cardiac plug which can help curb strokes in patients with cardiac disorders. Stroke is the second leading kil

A global medical device company Wednesday announced the first implant of a one-of-its-kind cardiac plug which can help curb strokes in patients with cardiac disorders. Stroke is the second leading killer after heart disease. “Called amplatzer cardiac plug, it has been launched in India by St. Jude Medical. This is the country’s first percutaneous device closure of the left atrial appendage in patients diagnosed with non-valvular atrial fibrillation (AF),” a statement from the firm said. Also Read - How well did you take care of your heart in 2019? Take our heart health quiz to find out

The plug helps prevent blood clots from forming in the heart which may lessen the risk of stroke. The atrial fibrillation pools blood in one of the artery in the heart, increasing the risk of clot formation. As part of the technology’s introduction to India, Meerkin, director of the structural and congenital heart disease unit at the Shaare Zedek Medical Center in Jerusalem, shared best practices for successful procedures with Indian cardiologists. The current standard of care is to treat atrial fibrillation patients with anticoagulant medications that reduced blood clotting. The blood-thinning medicines can be difficult to tolerate for some people and may carry a risk of serious complications, such as bleeding. Also Read - Want to protect your heart? Address your unhealthy habits and medical conditions

The Amplatzer Cardiac Plug received European CE Mark approval in December 2008, and is currently sold in Europe and select markets in Asia Pacific and the Middle East. “With AF affecting millions of Indians, there is a pressing need for technologies that help to mitigate the risks associated with the disease,” said Kaustav Banerjee, country manager for St. Jude Medical India. Also Read - Exposure to intense light and 6 natural ways to protect your heart 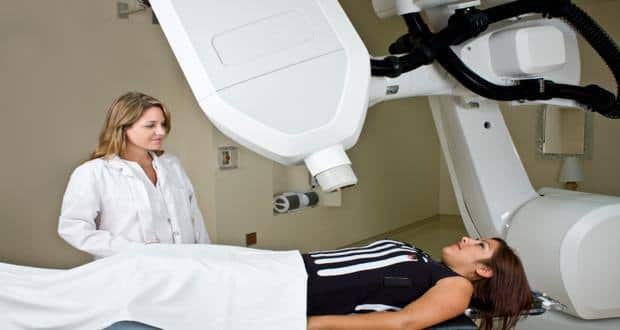 Cancer deaths in the US on the decline