A gentler form of prostate cancer treatment that takes only 30 minutes has been devised by British surgeons. The technique is just as effective as surgery but is cheaper and has fewer side effects, D

A gentler form of prostate cancer treatment that takes only 30 minutes has been devised by British surgeons. The technique is just as effective as surgery but is cheaper and has fewer side effects, Daily Mail reported. This means men are back on their feet and back at work sooner and are much less likely to suffer problems such as impotence and incontinence (involuntary leakage of urine), the newspaper said Friday. The treatment, pioneered at the Royal Surrey County Hospital in Guildford, is an advanced version of brachytherapy (a form of radiation therapy), a technique which has been used successfully for more than a decade. Also Read - Small delays in cancer treatment can up death risk by 10%, says study

1. Chemotherapy: Kills or slows the growth of cancer cells within the patient s body using drugs. It is a more likely choice when it is located in several parts of the body.

2. Radiation: It also kills or damages cancerous cells. Particular types of focussed energy called ionizing radiation are directed at the site of the tumour. The DNA of cancer cells are damaged preventing them from replication. This may slow the growth of the tumour, stop it, shrink the tumour or kill the cancer cells that remain after surgery. Various methods are used to direct the radiation at only the cancer cells, minimizing damage to nearby healthy tissue.

3. Surgery: In the case of surgery the intent is to remove the tumour rather than to kill the cancerous cells that make it up. The potential benefit or risk of surgery will depend on the type of tumour, its location or a number of other factors. Because it involves cutting into the body, surgery almost always entails some side-effects, although some newer minimally invasive techniques such as laparoscopic and robotic surgery can help to reduce them.

Click here to watch an animation on how these treatments work. 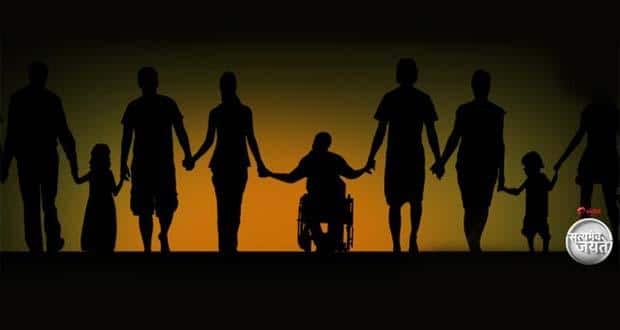