The experimental technology scans the retina using techniques that can identify beta-amyloid protein deposits that mirror those in the brain. 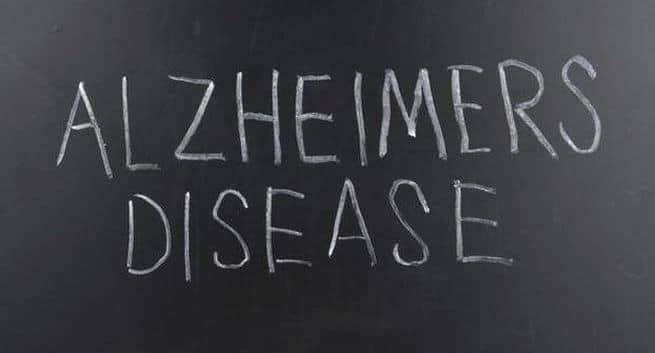 US scientists have developed a new eye test that noninvasively scans the retina and detects beta-amyloid protein — a hallmark of Alzheimer’s disease. Amyloid beta are amino acids and main component of the amyloid plaques found in the brains of Alzheimer patients. The experimental technology scans the retina using techniques that can identify beta-amyloid protein deposits that mirror those in the brain. The findings revealed a 4.7-fold increase in retinal plaque burden in patients with Alzheimer’s, compared to controls. “As a developmental outgrowth of the central nervous system that shares many of the brain’s characteristics, the retina may offer a unique opportunity to easily and conveniently detect and monitor Alzheimer’s disease,” said Keith L. Black, Director of the Maxine Dunitz Neurosurgical Institute at Cedars-Sinai Medical Center Hospital in Los Angeles. Accumulations of neurotoxic beta-amyloid protein can be detected with positron emission tomography, or PET scans, and analysis of cerebrospinal fluid, but these are invasive, inconvenient and costly, making them impractical for routine screening and follow-up evaluation. Also Read - Asthma drug may help treat Alzheimer’s disease: Biogen’s antibody therapy awaits FDA approval

However, the new technique uses an autofluorescence imaging system that includes a specialised ophthalmic camera and sophisticated image processing software. The tests non-invasively detects presumed amyloid deposits in retinas of living patients. In addition, the tests showed retinal plaque clusters, or “hot spots”, containing the most toxic forms of beta-amyloid with specific distribution patterns in superior peripheral regions that were previously unexplored. “Findings from this study strongly suggest that retinal imaging can serve as a surrogate biomarker to investigate and monitor Alzheimer’s disease (early in the process),” noted Maya Koronyo-Hamaoui, Associate Professor at the hospital. (Read: World Alzheimer s Day: 10 early signs and symptoms of Alzheimer s disease) Also Read - A protein in your brain can be your weapon against Alzheimer's disease 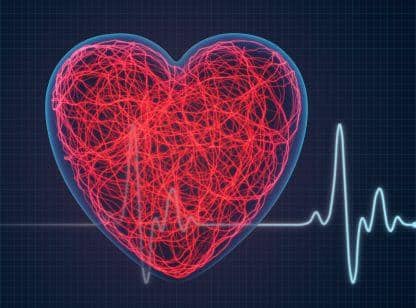 Can you donate if you've had a heart attack, bypass surgery or angioplasty in the past? 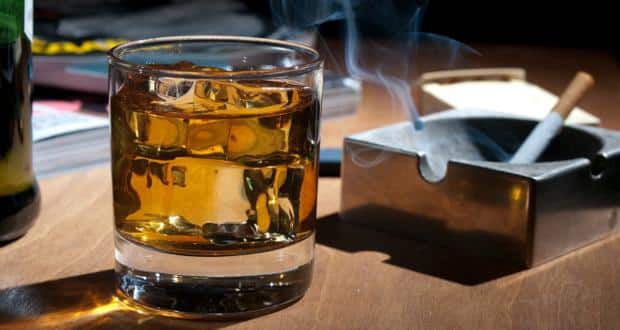 Can you donate blood if you have been smoking or drinking the night before?