Scientists have developed a new drug that has the potential to strip cancer cells of their "immortality".

Scientists have developed a new drug that has the potential to strip cancer cells of their “immortality”, a finding that could help in treating patients suffering from one of the most aggressive forms of leukaemia. Acute myeloid leukemia (AML) is a type of cancer of the blood and bone marrow with excess immature white blood cells and is responsible for 265,000 worldwide cases each year. The drug candidate, called HXR9, works by preventing the cancer cells from sidestepping the natural process that causes unhealthy and damaged cells to die — known as apoptosis. Also Read - Small delays in cancer treatment can up death risk by 10%, says study

“Acute myeloid leukaemia is a pretty intractable disease and doesn’t respond to many treatments. This is a novel therapeutic target that hasn’t been shown before to be effective against this form of leukaemia,” said Richard Morgan, Professor at the University of Bradford in the UK. The drug targets a particular family of genes, called HOX genes, which helps to give cancer cells the ability to continuously grow and divide. HXR9 was found to strip the cancer cells of this ability by turning off the HOX genes, Morgan said. Read here to know more about leukemia Also Read - Cancer treatment breakthrough: DGLA fatty acid can kill malignant cells

In the study, published in the journal Oncotarget, the team analysed gene expression data from 269 AML patients and found an association between the activity of a group of HOX genes and the patient survival rate. When HXR9 was tested on cancerous cells, they underwent a process known as necroptosis. Necroptosis causes the cells to explode and spew their contents into the bloodstream rather than simply digesting themselves as normally occurs in apoptosis. This increases the likelihood that there will be a subsequent immune reaction against the cancer cells, Morgan noted. In addition, HXR9 “could well be used in combination treatments but the initial trials will be as a single therapy”, Morgan said. Here s more you should know about these three types of blood-related cancers. 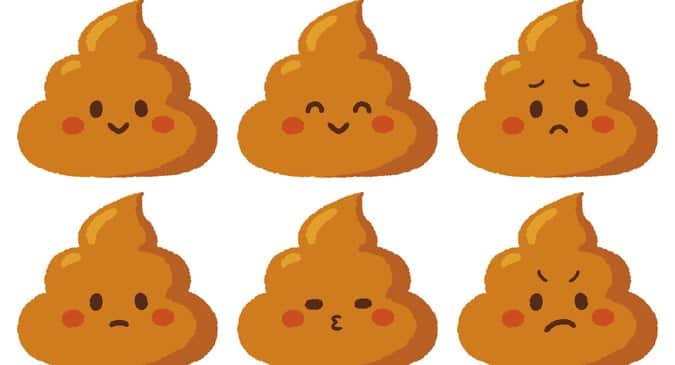 Is pooping too frequently during periods normal? 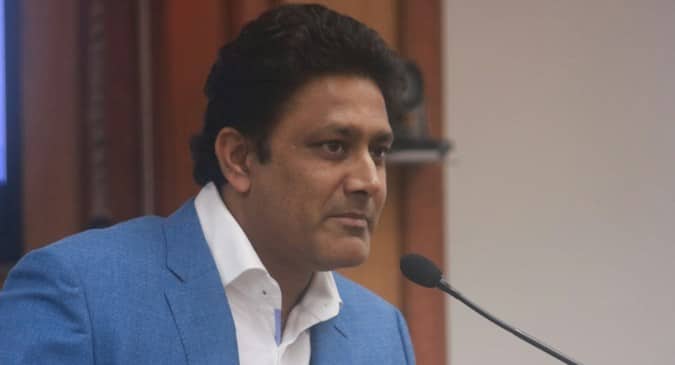